InnoTrans Brandfilm
"Something new – every day, every minute, every second – everywhere. The closer we look the more we discover."

The Messe Berlin awarded us the task of developing a brand film for the leading international trade fair for transport technology, the InnoTrans. Internationally, this fair is considered to be innovative and future oriented, bringing together experts from many different fields of rail technology. And the new image-film was to seize on this thought and use unconventional pictures to tell the story.

Although the trade fair is primarily characterized by technical and digital products, the expert-audience’s progressive ideas and ways of thinking was to be in the spotlight. We therefore developed a concept together with our customer, which is characterized by an interplay between real stage sets and human interactions and which makes the image-film stylistically stand out from the masses. These interactions take place in different settings which abstractly depict the five trade fair segments “Railway Technology”, “Interiors”, “Railway Infrastructure”, “Public Transport” and “Tunnel Construction”.

The most important components are, above all, the materials of the individual objects, the graphically distinct color scheme within the set design and the fluid transitions from scene to scene – in how, for example, the rigid play board with its moving elements suddenly falls away out of the image, as a delicate fabric, revealing the next scene.

We use numerous different animation techniques to continue to depict the wide spectrum of exhibitors and their innovations. Along with classic live-action recordings, we also employed the use of electrical motors, stop-motion animation and fluorescent colors. Additionally, hands also played an important role: they extend the real stage set again and are the creators of new ideas. 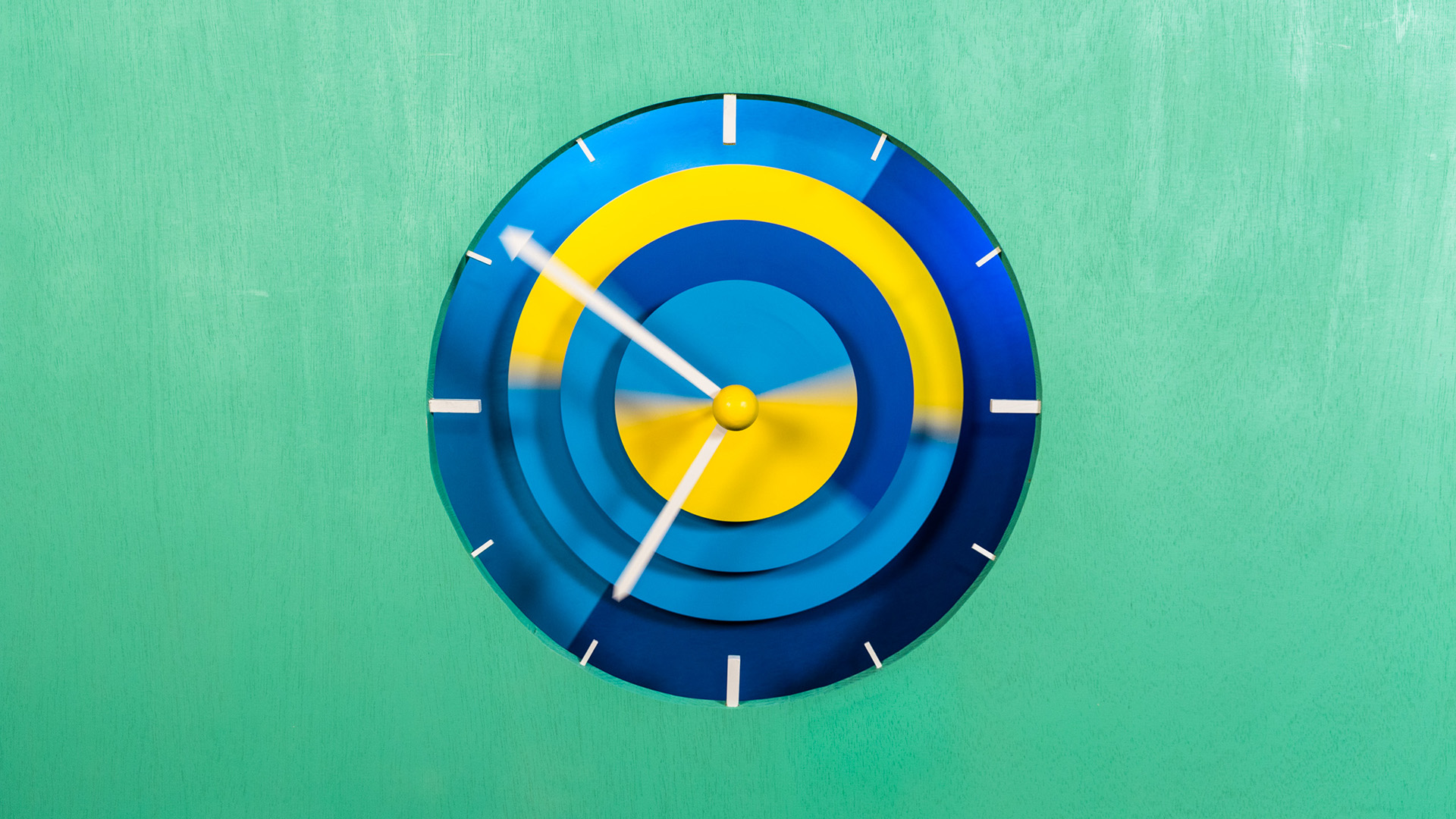 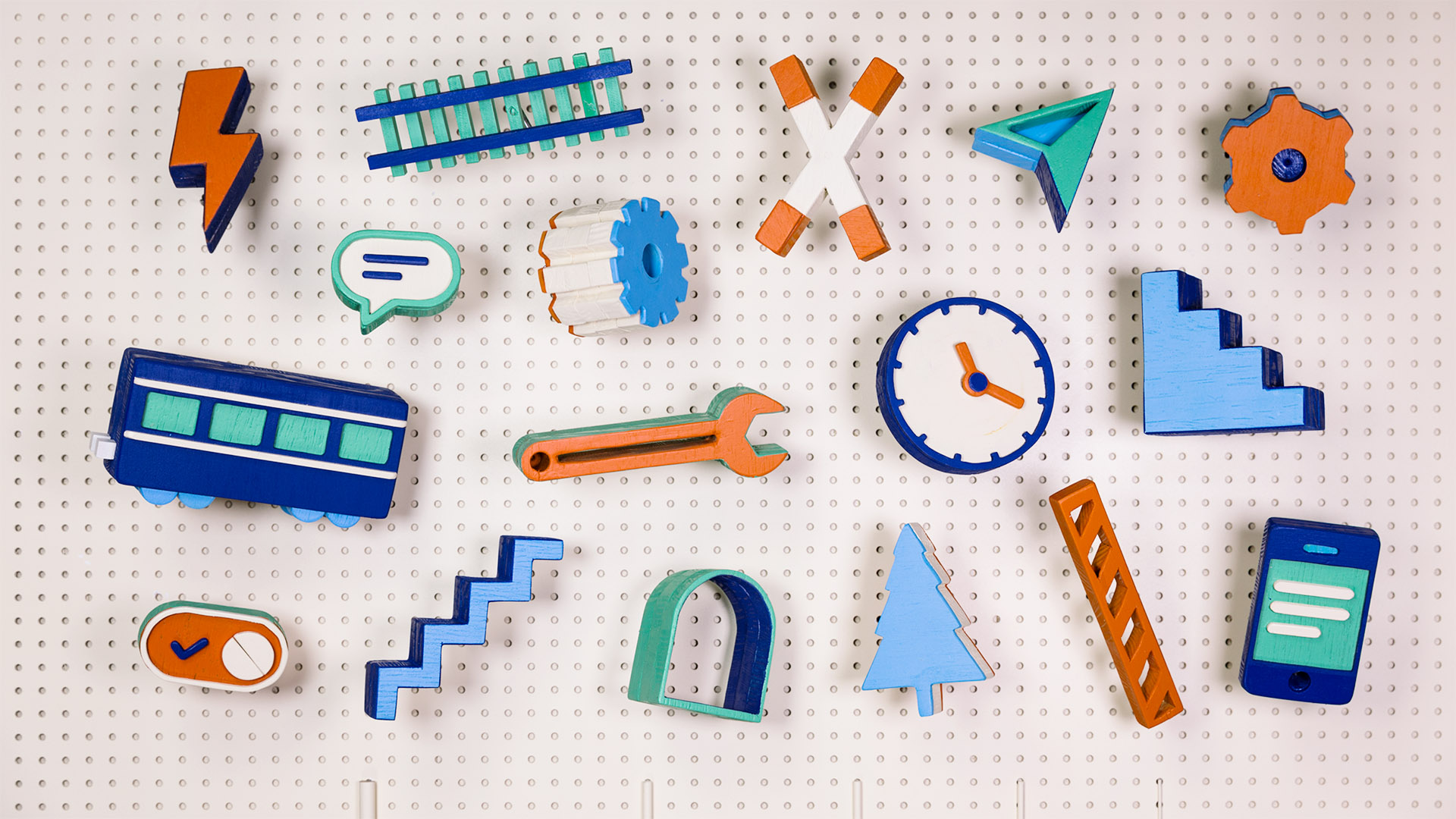 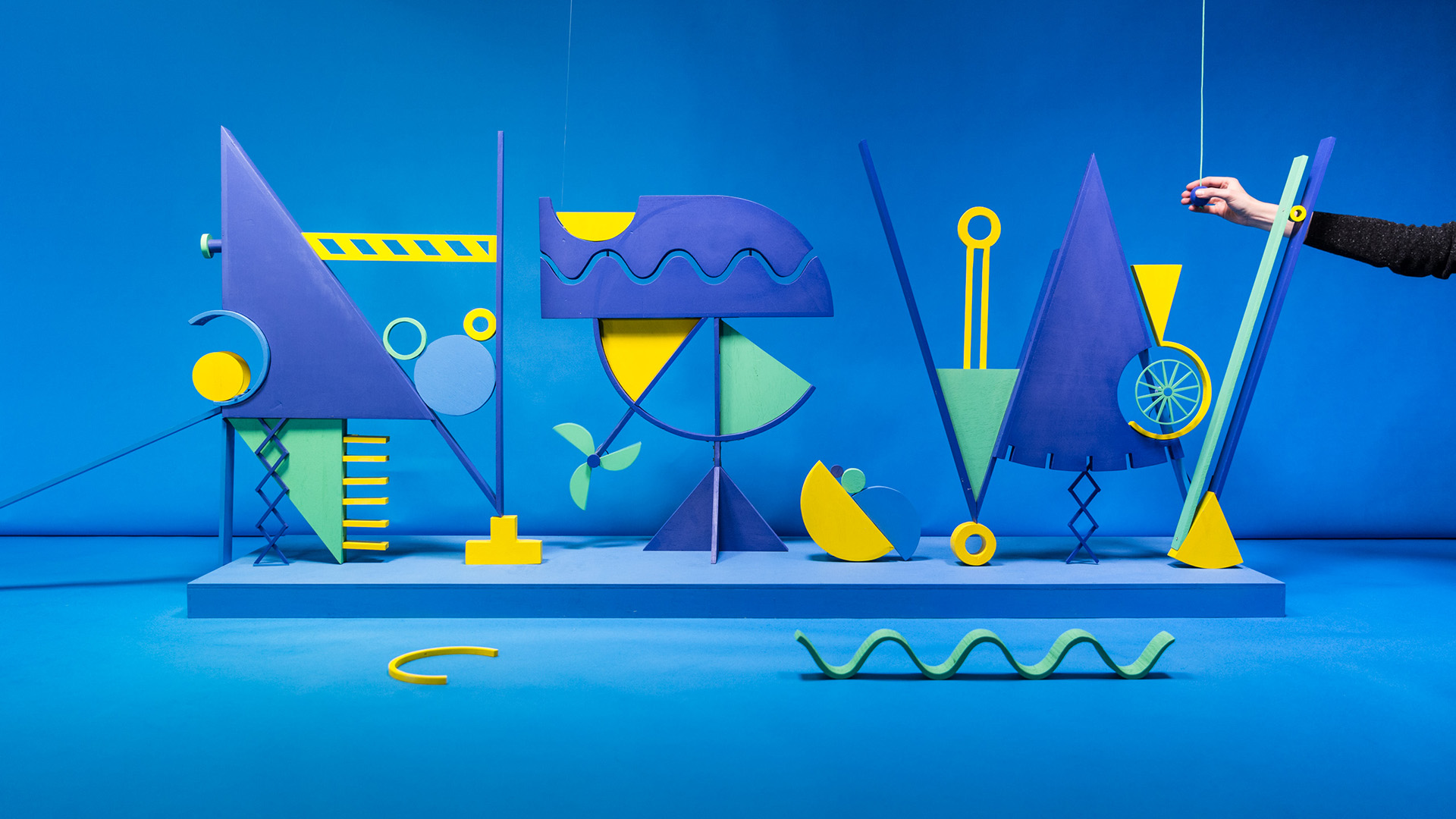 "This moment, when you catch a glimpse of what you’ve been searching for, when you find the missing piece…" 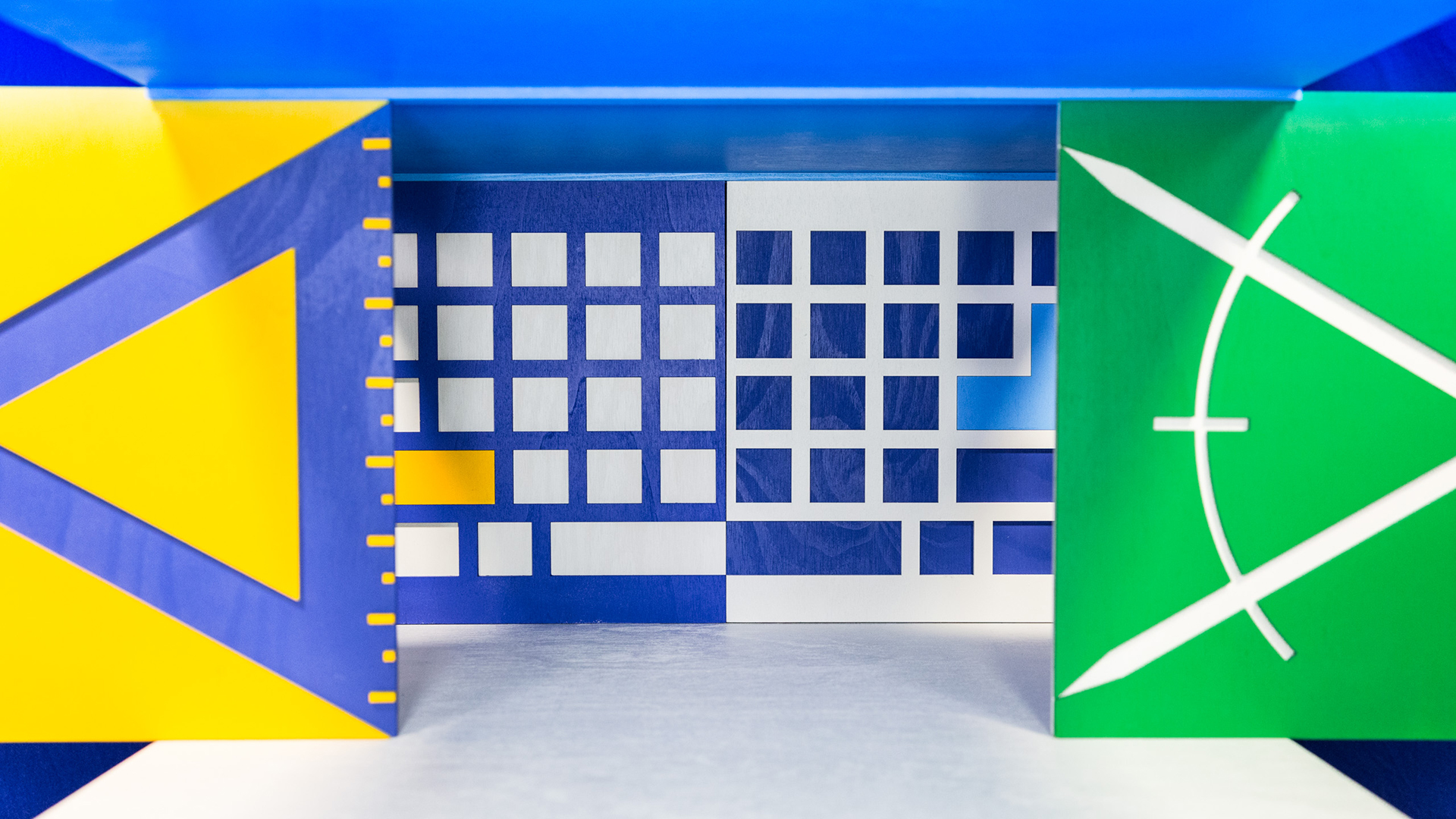 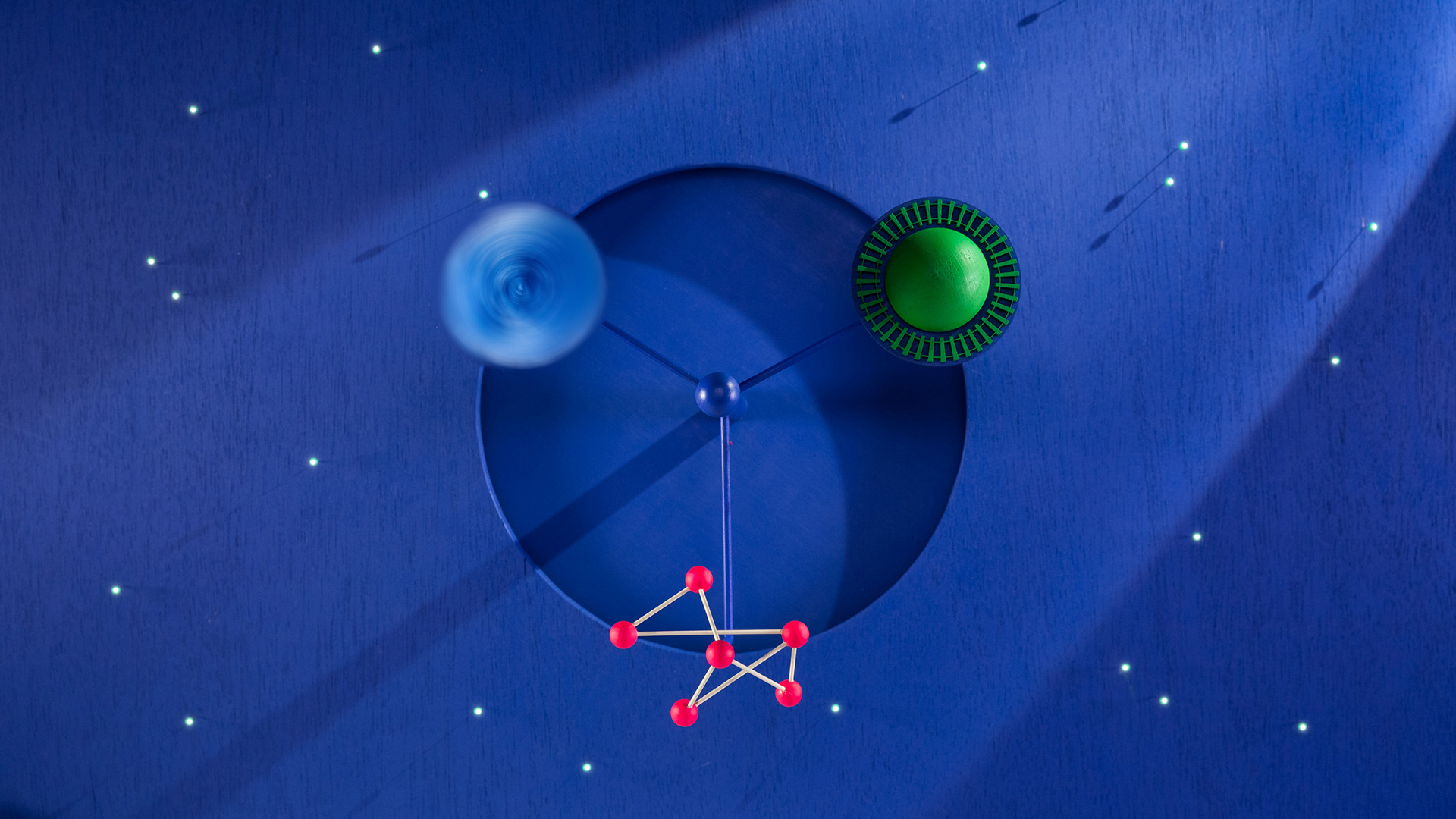 "Yet sometimes, the tiniest things spark the next big shift." 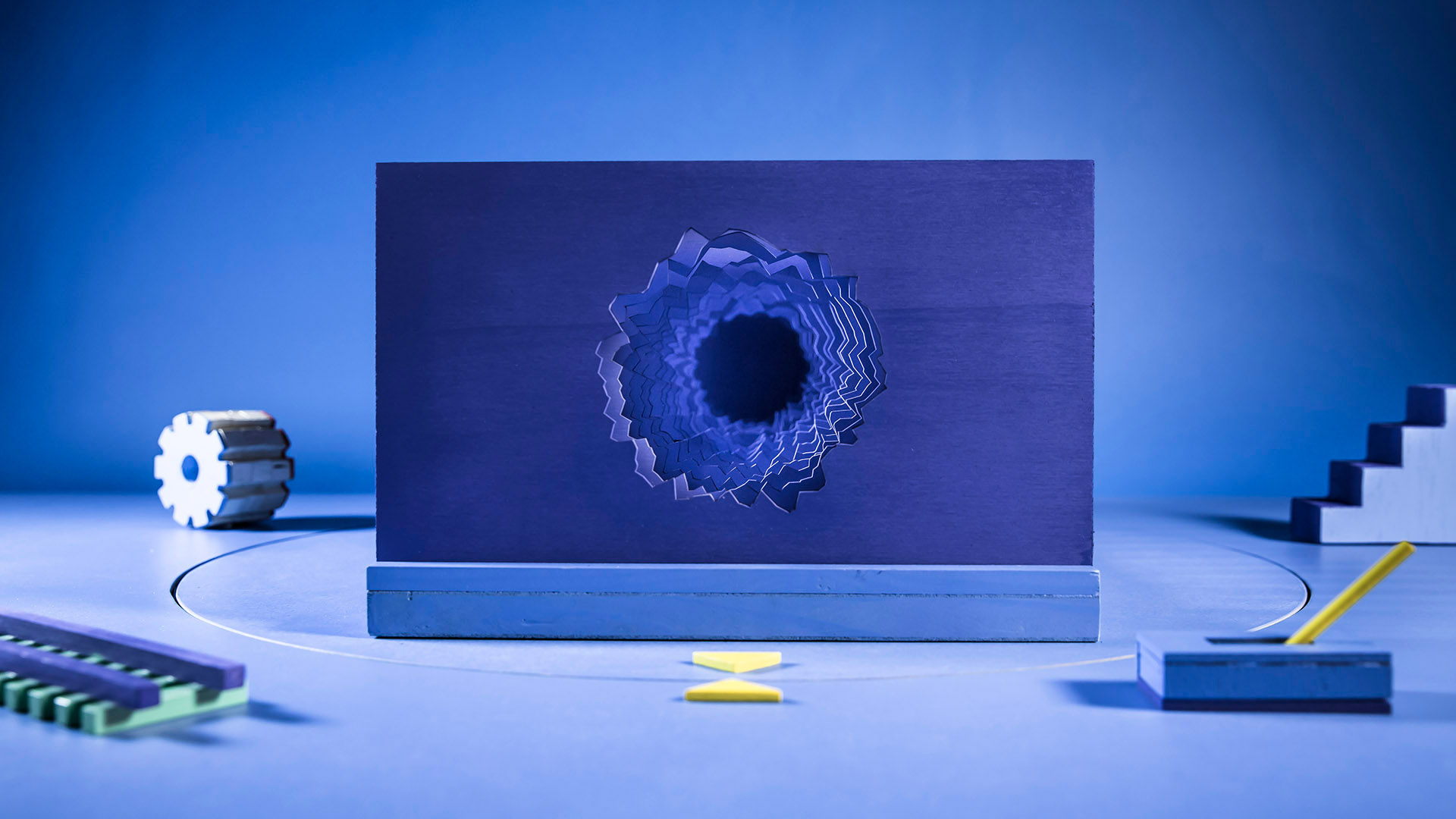 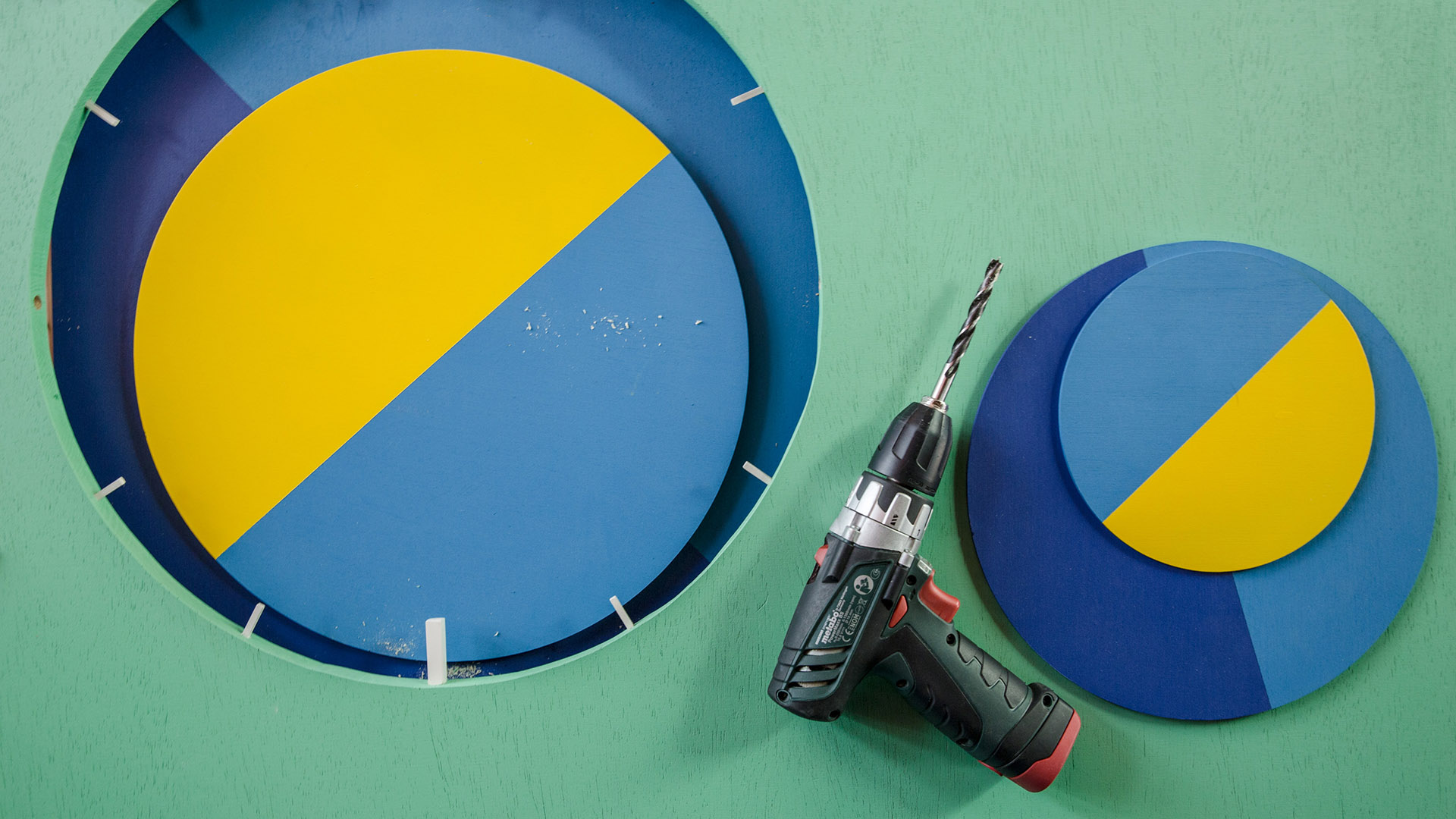 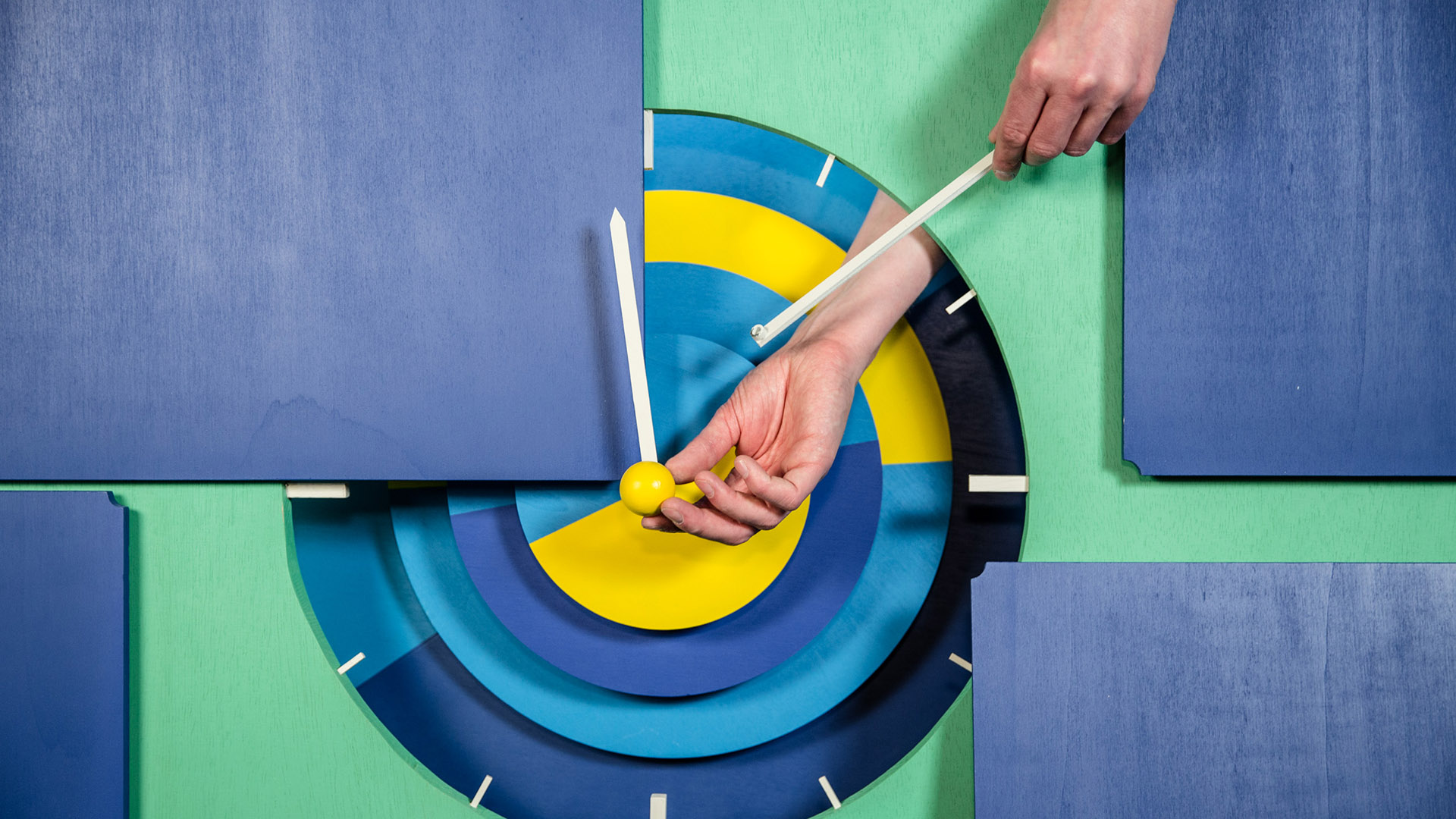 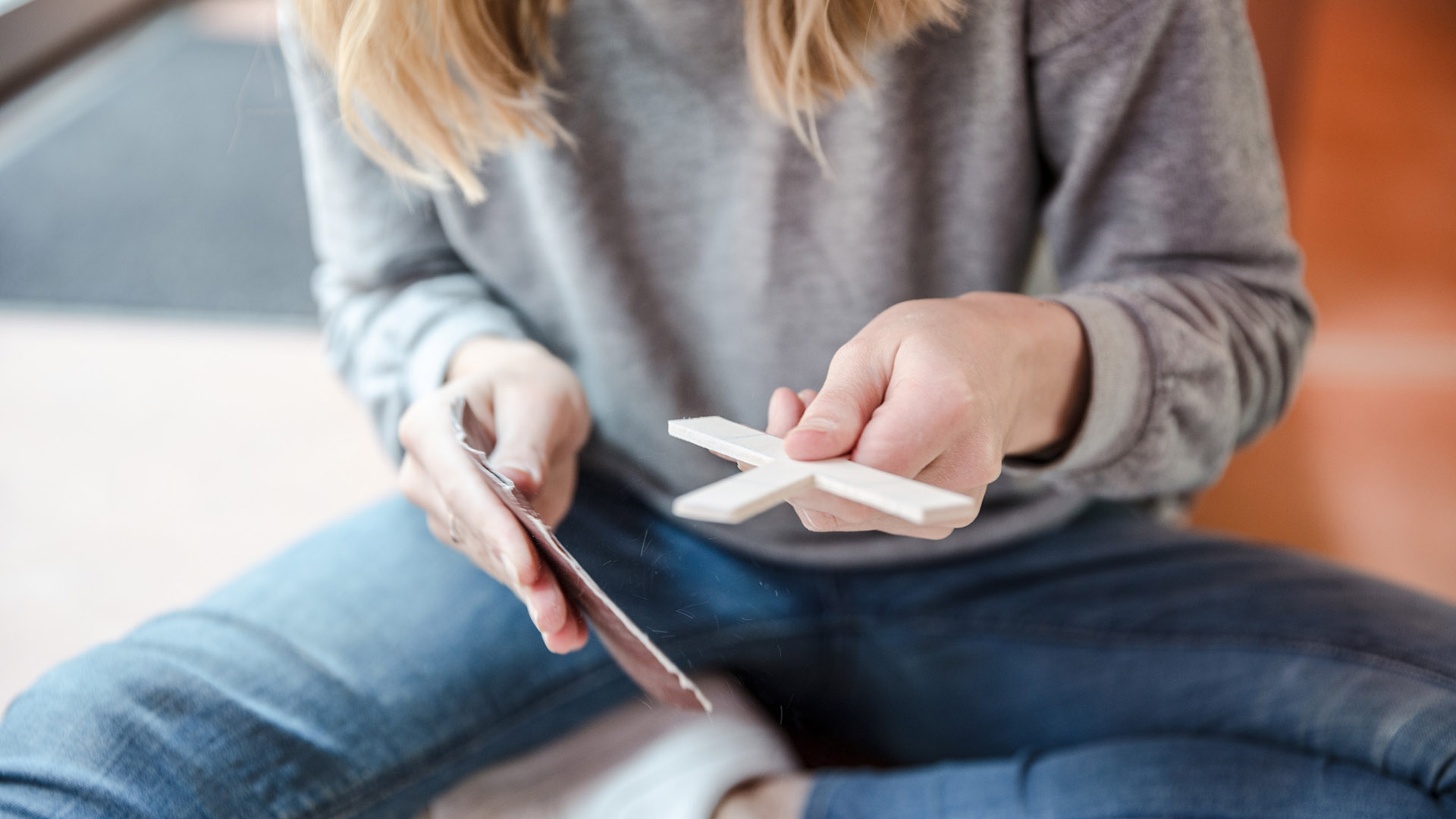 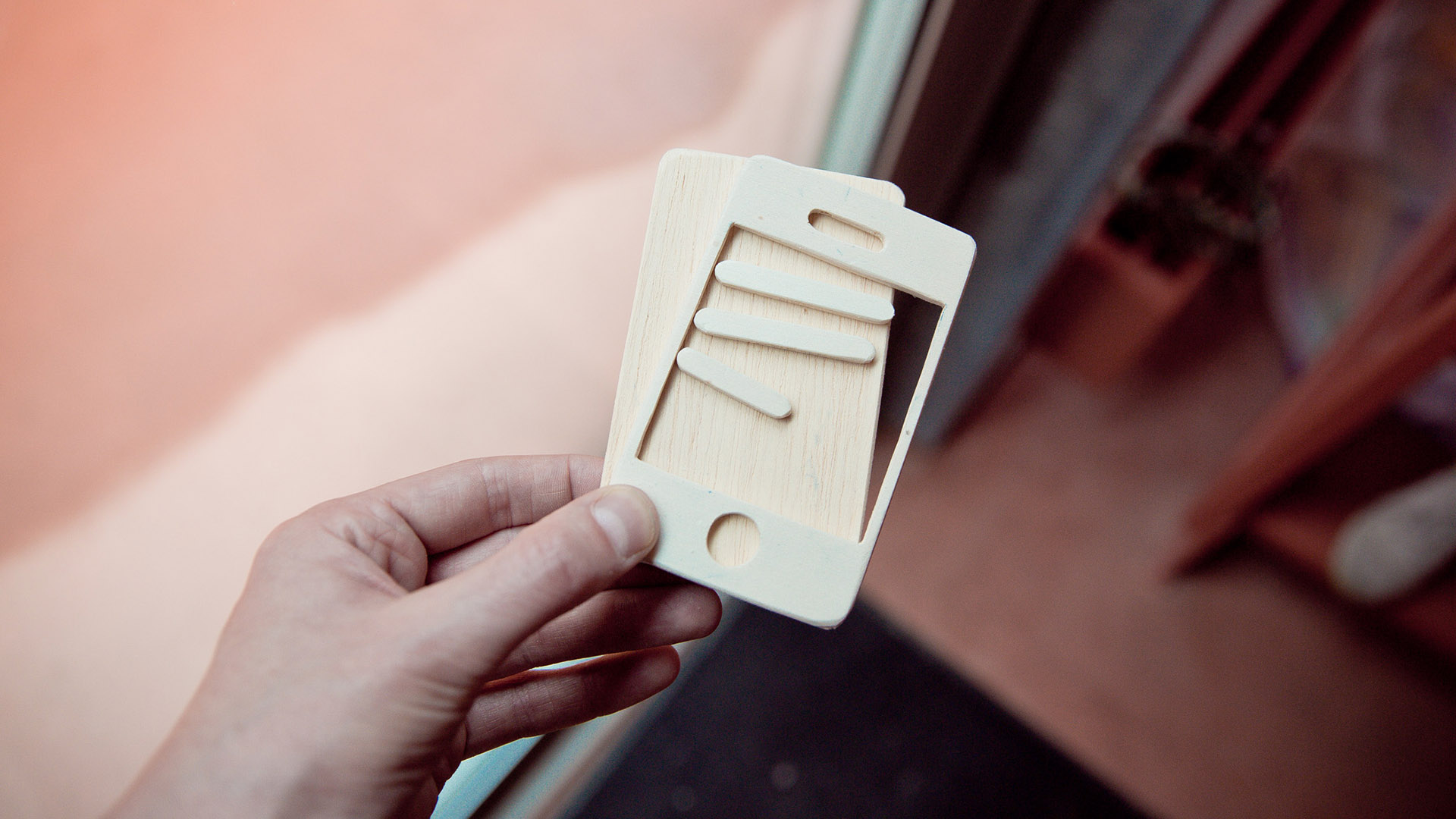 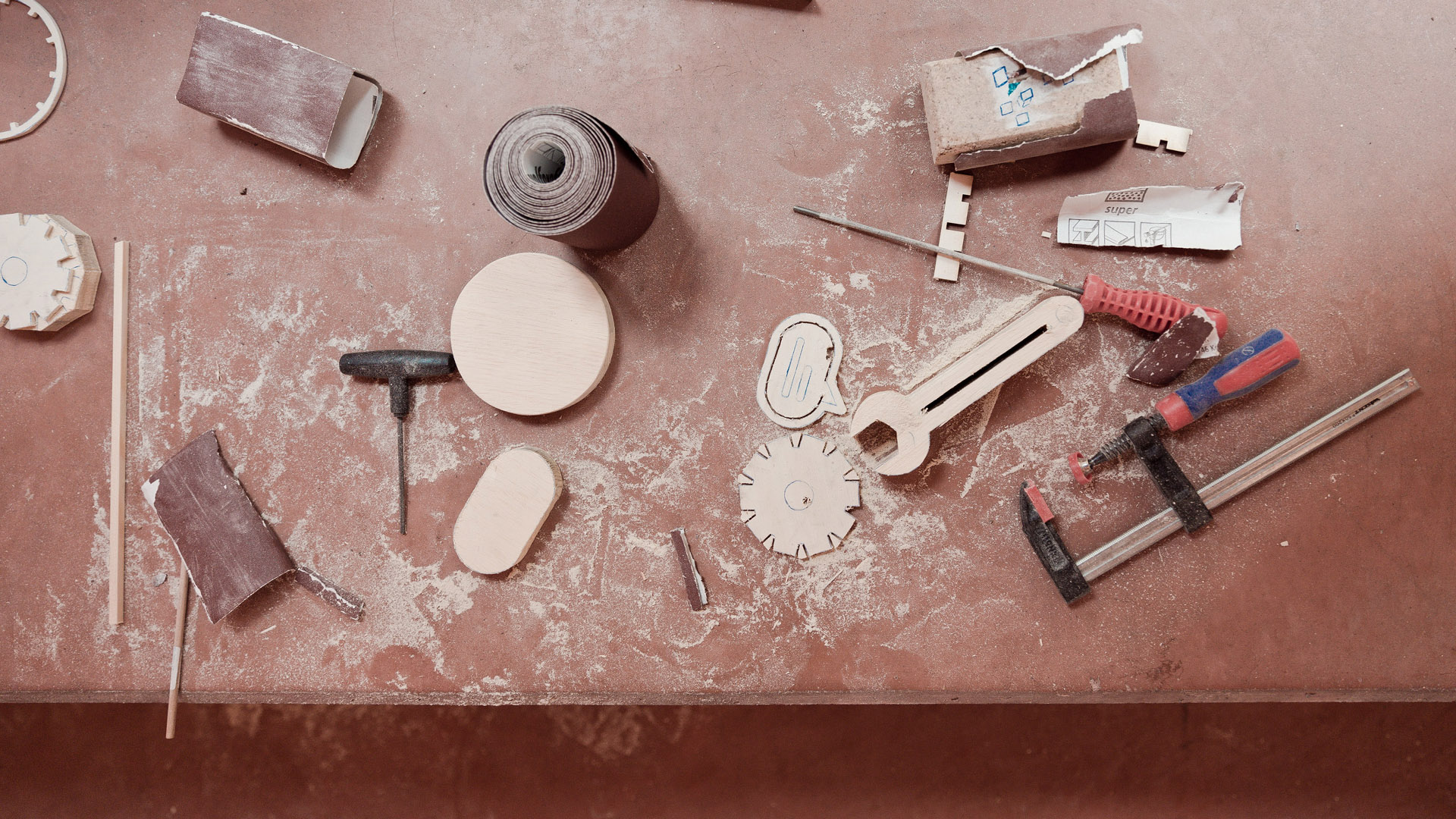 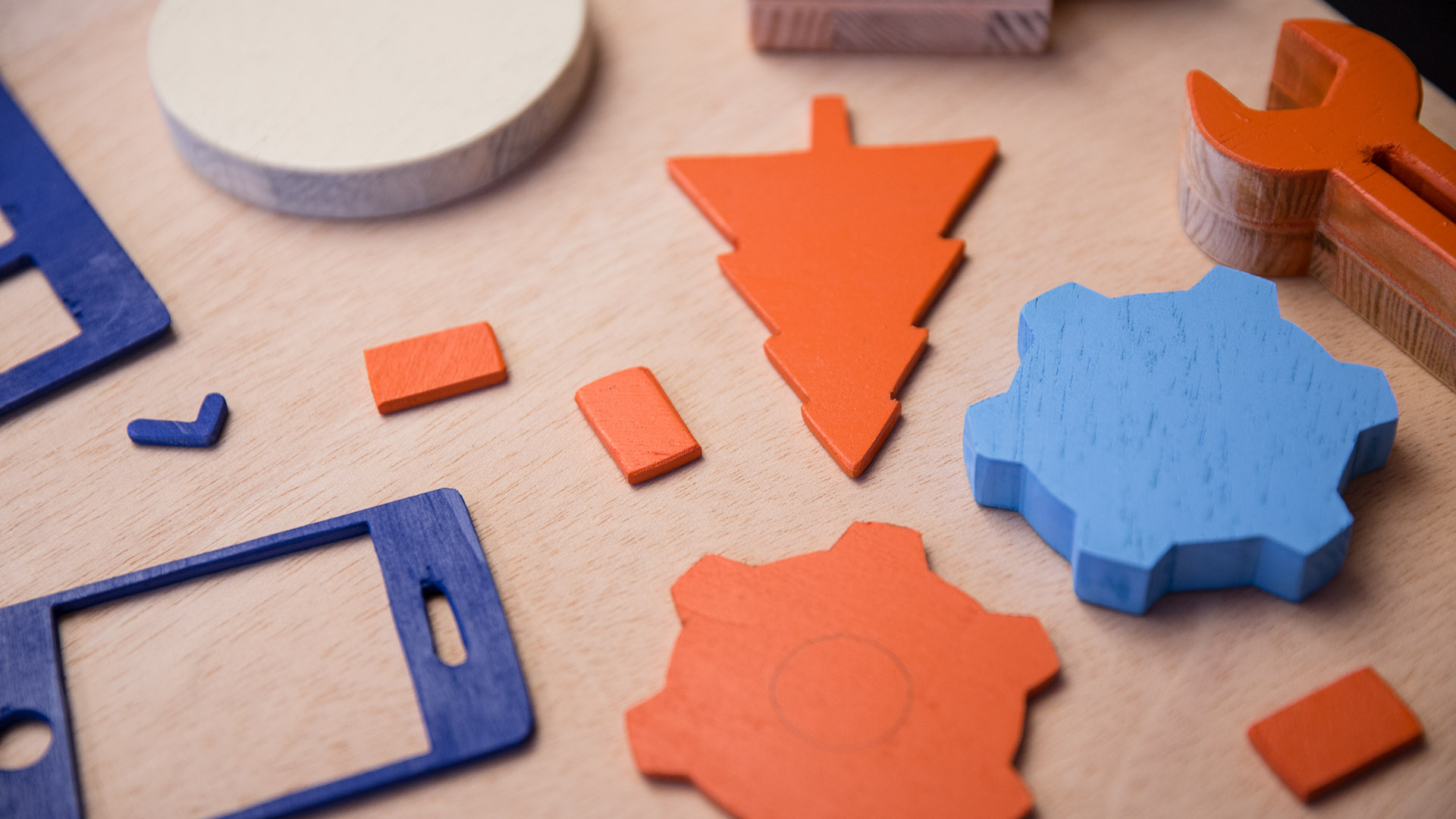 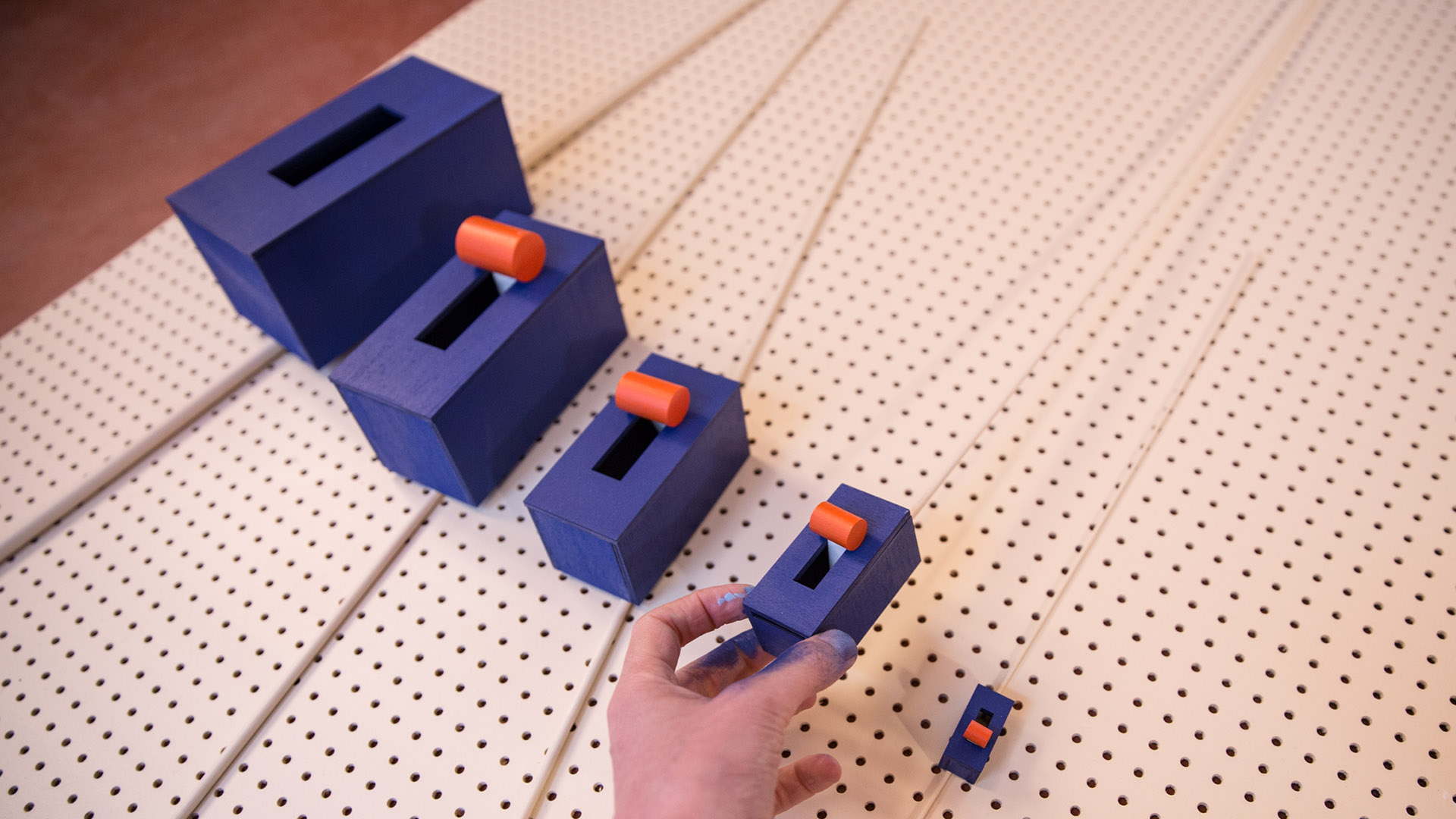 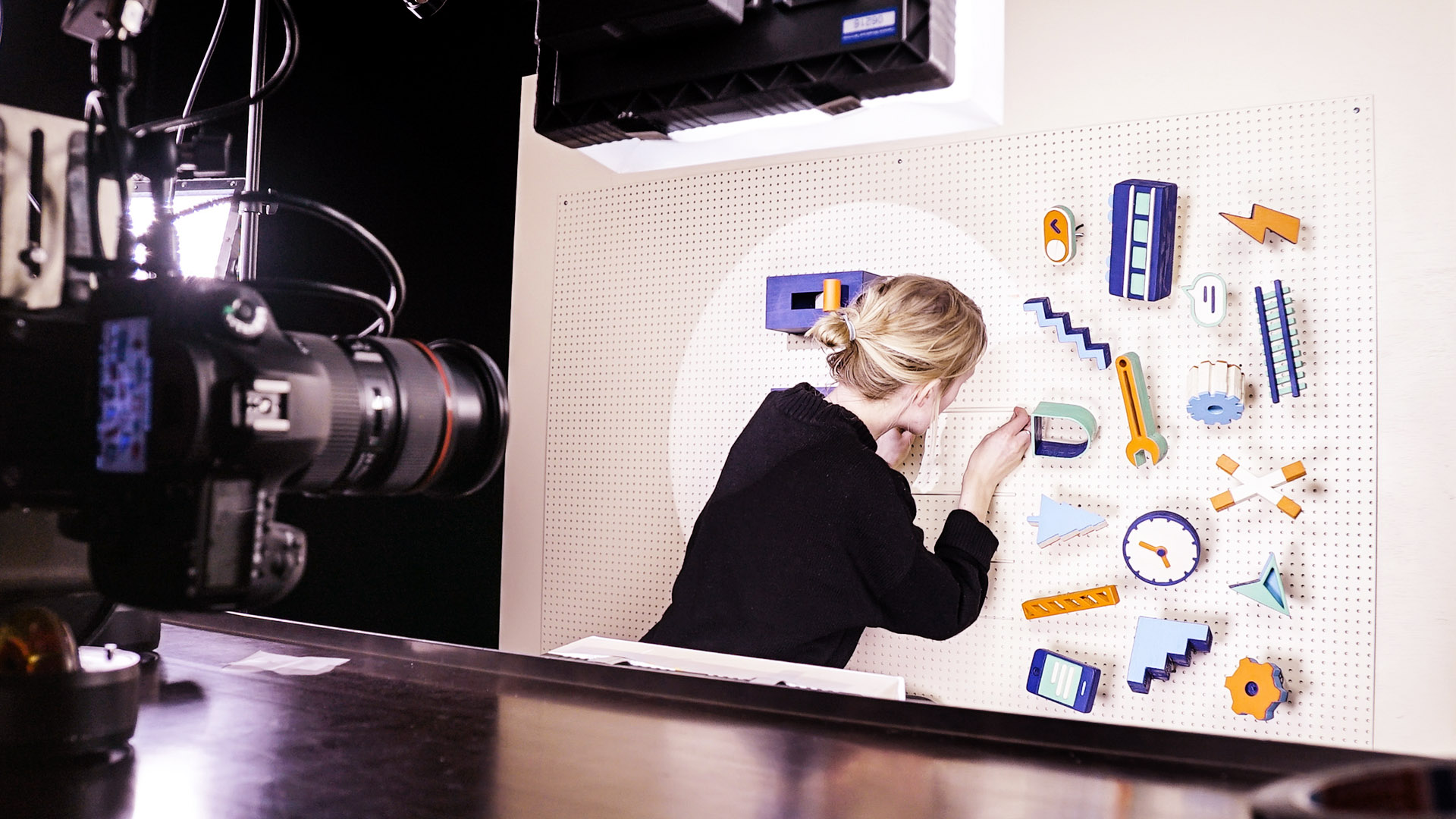 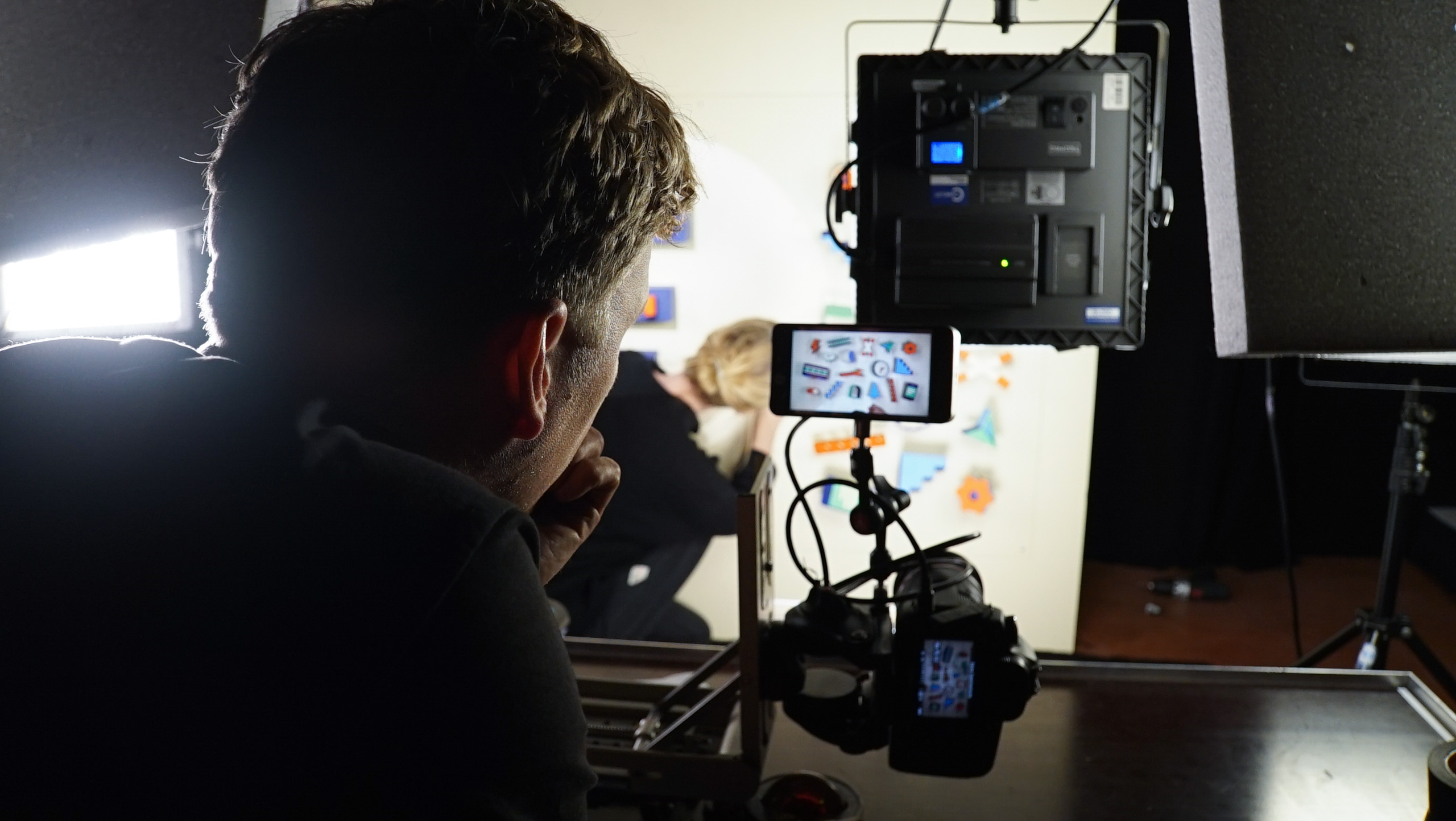 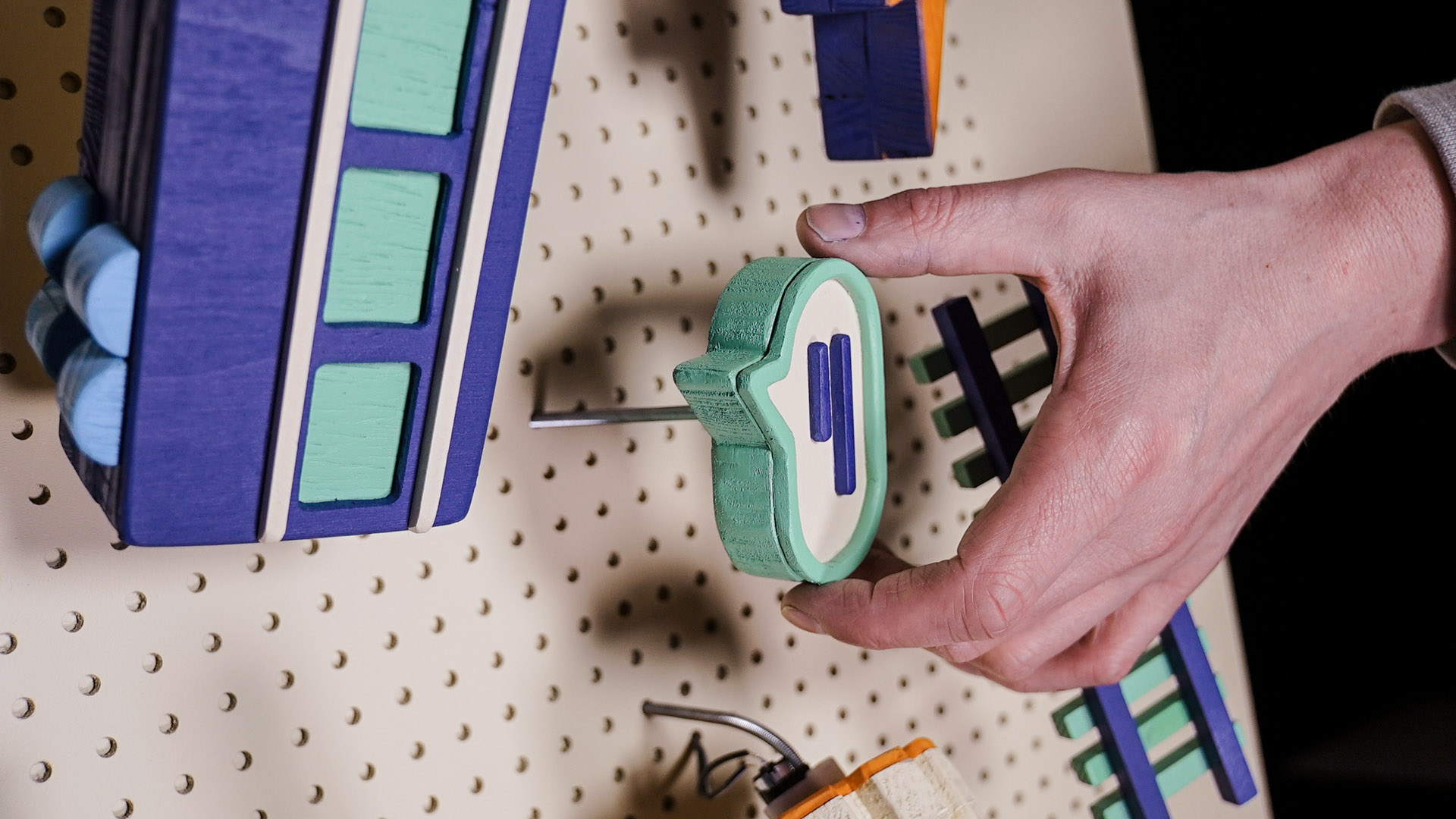 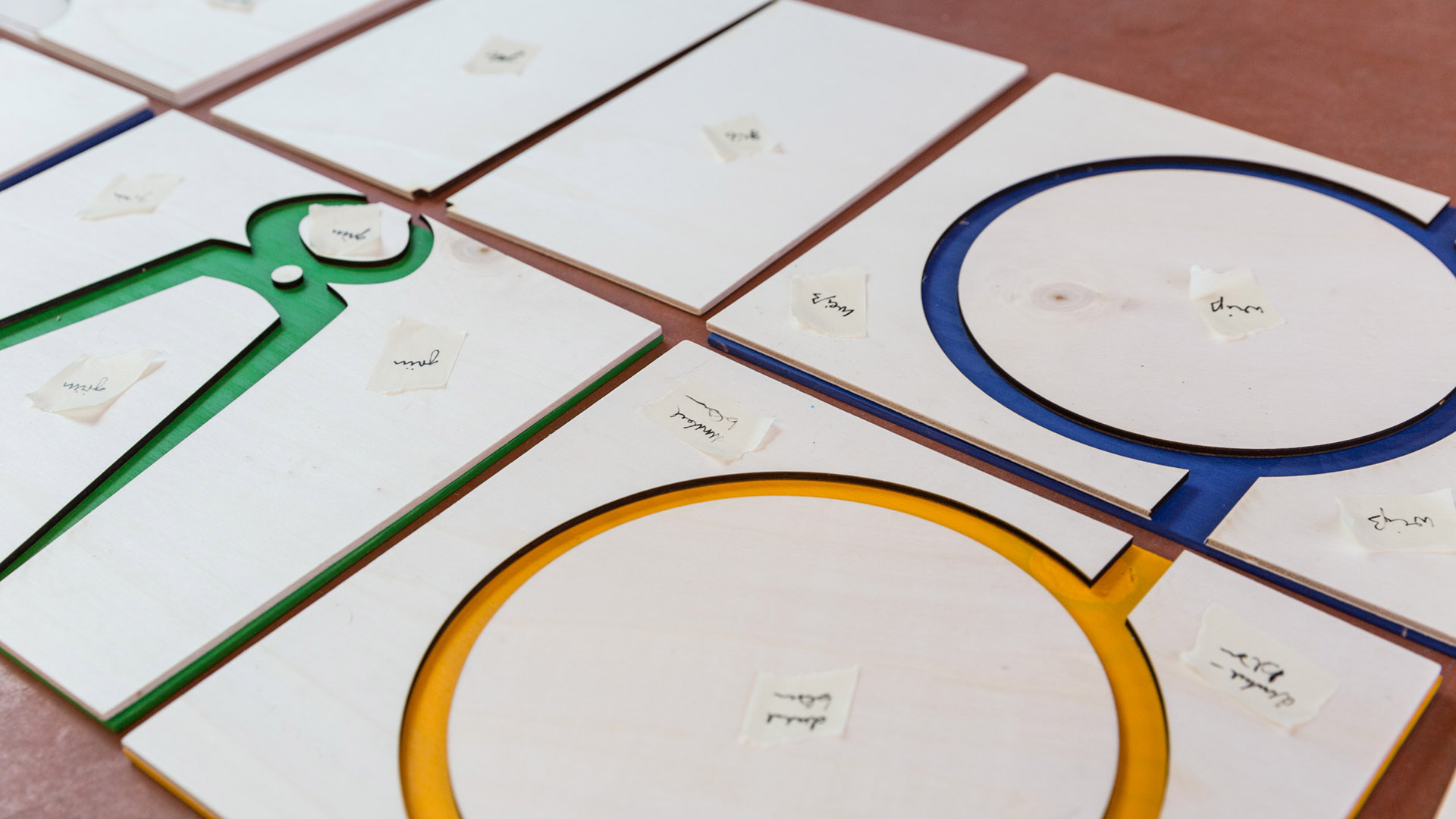 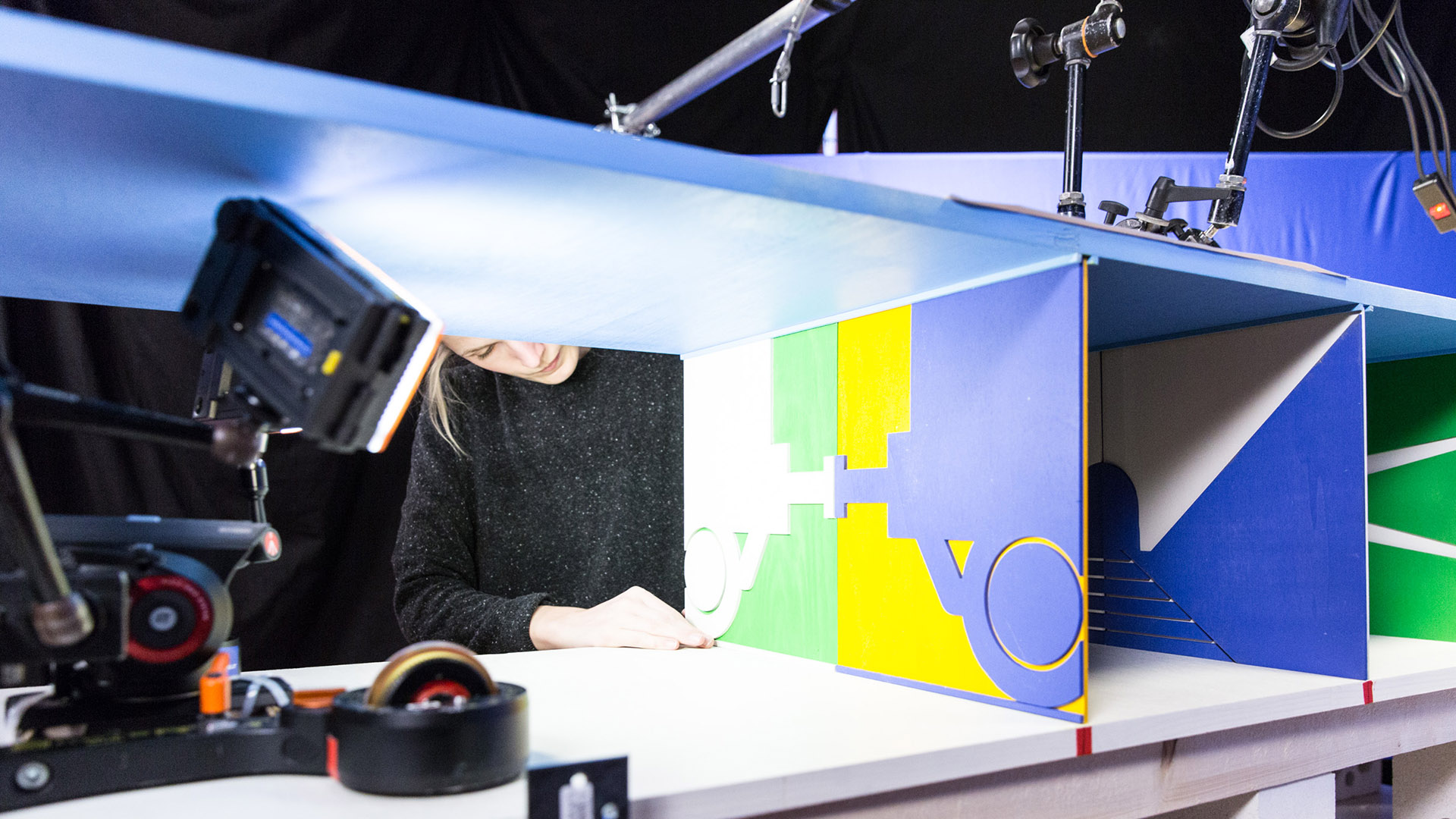 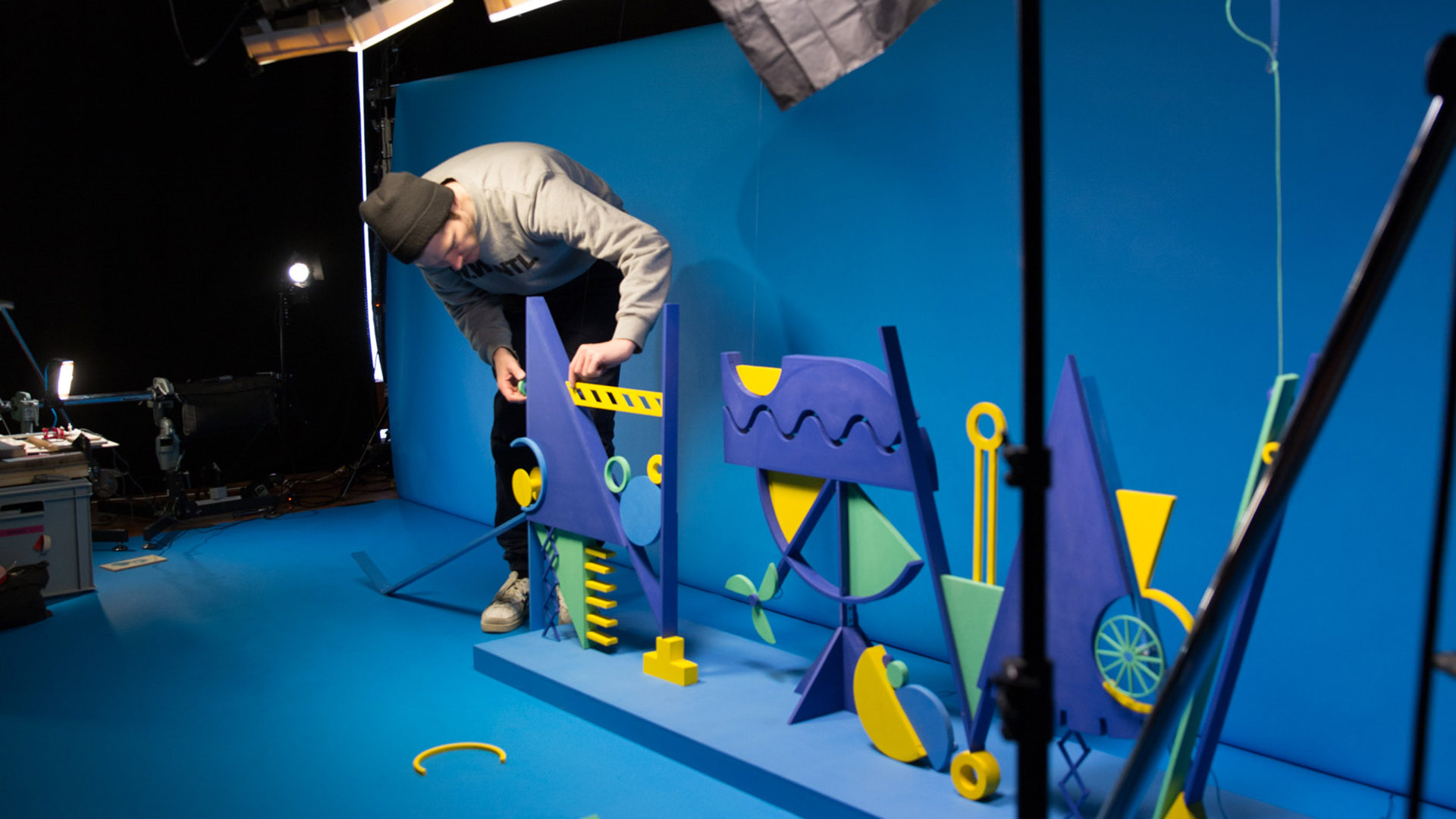 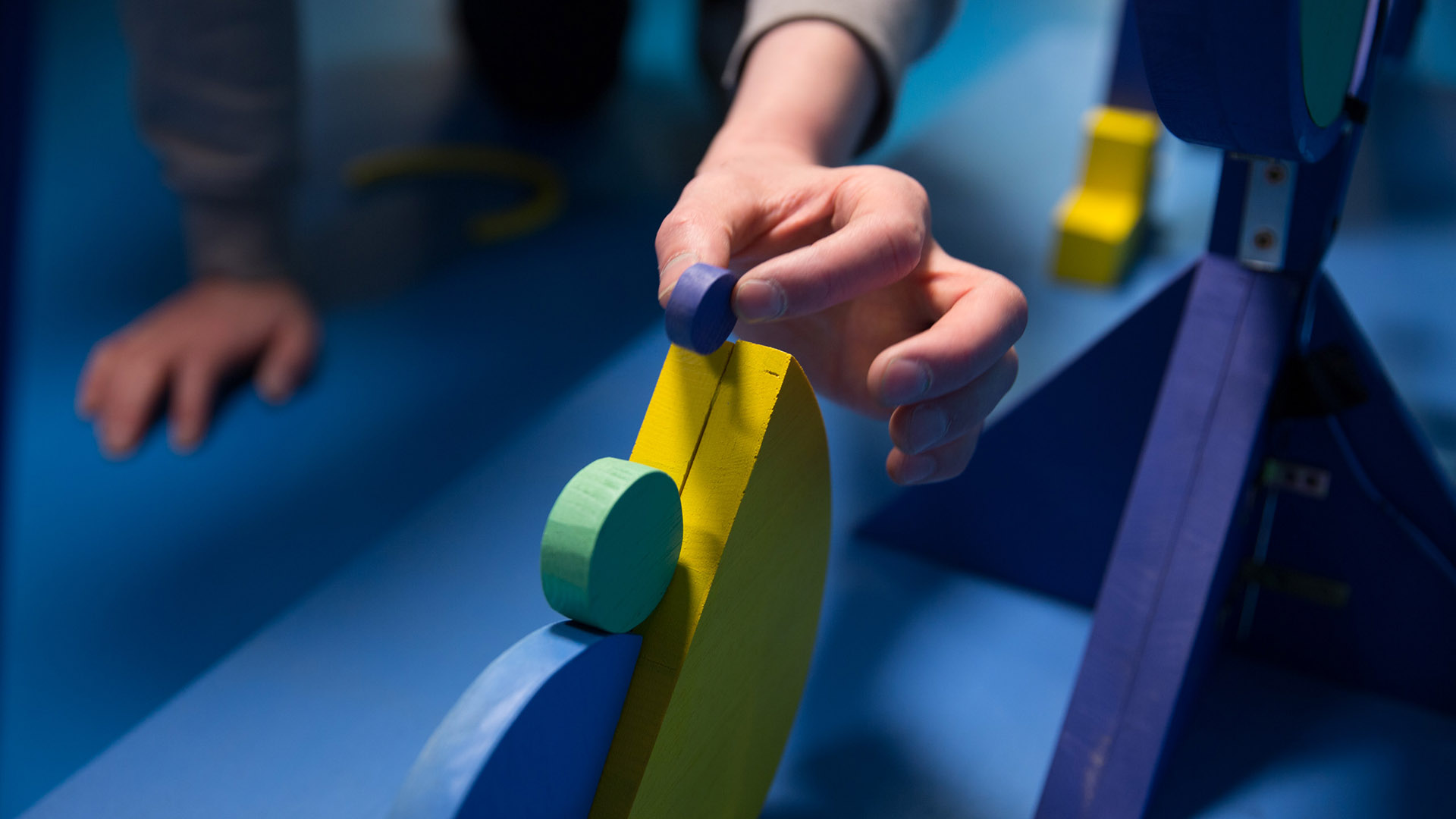 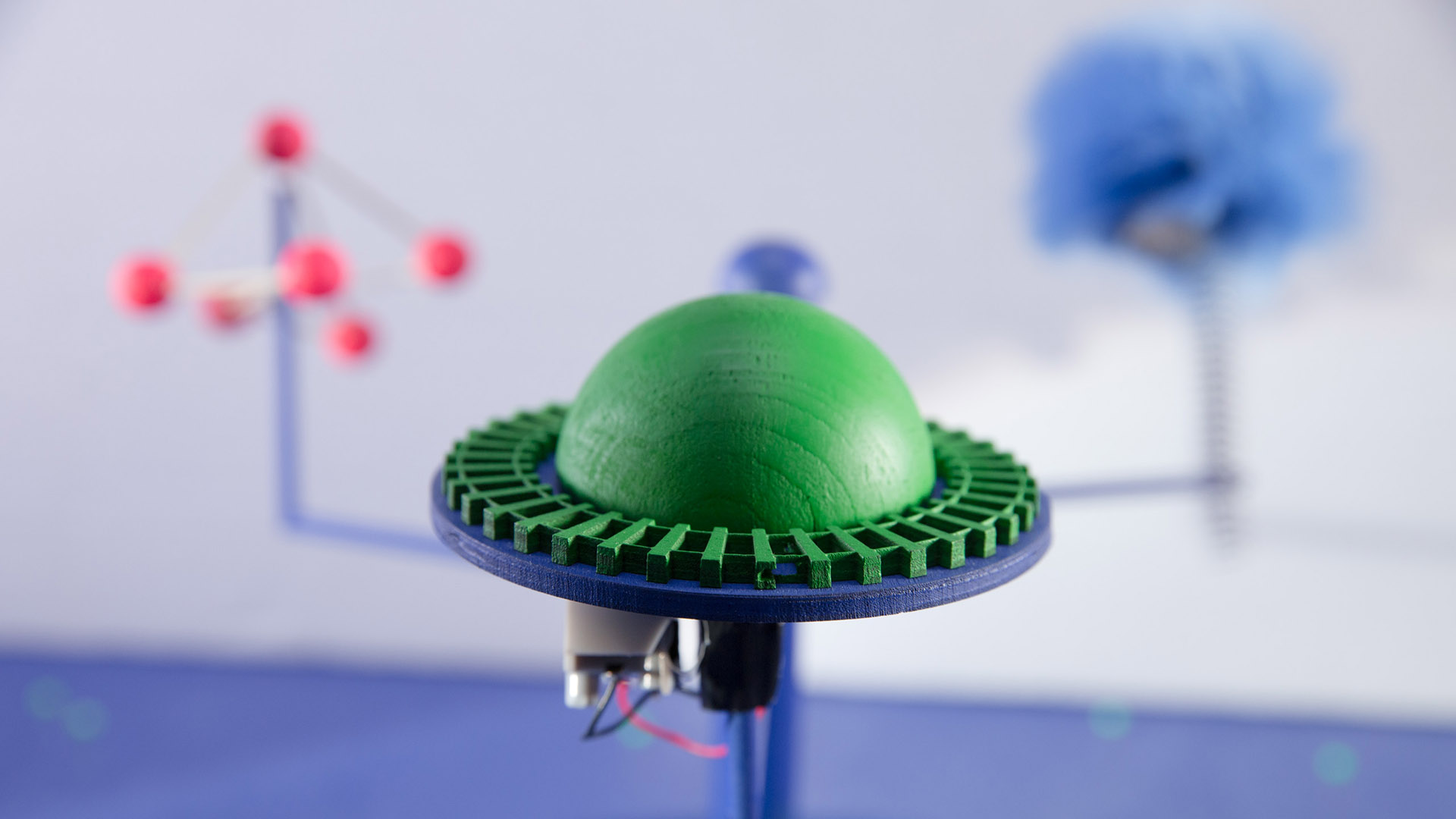 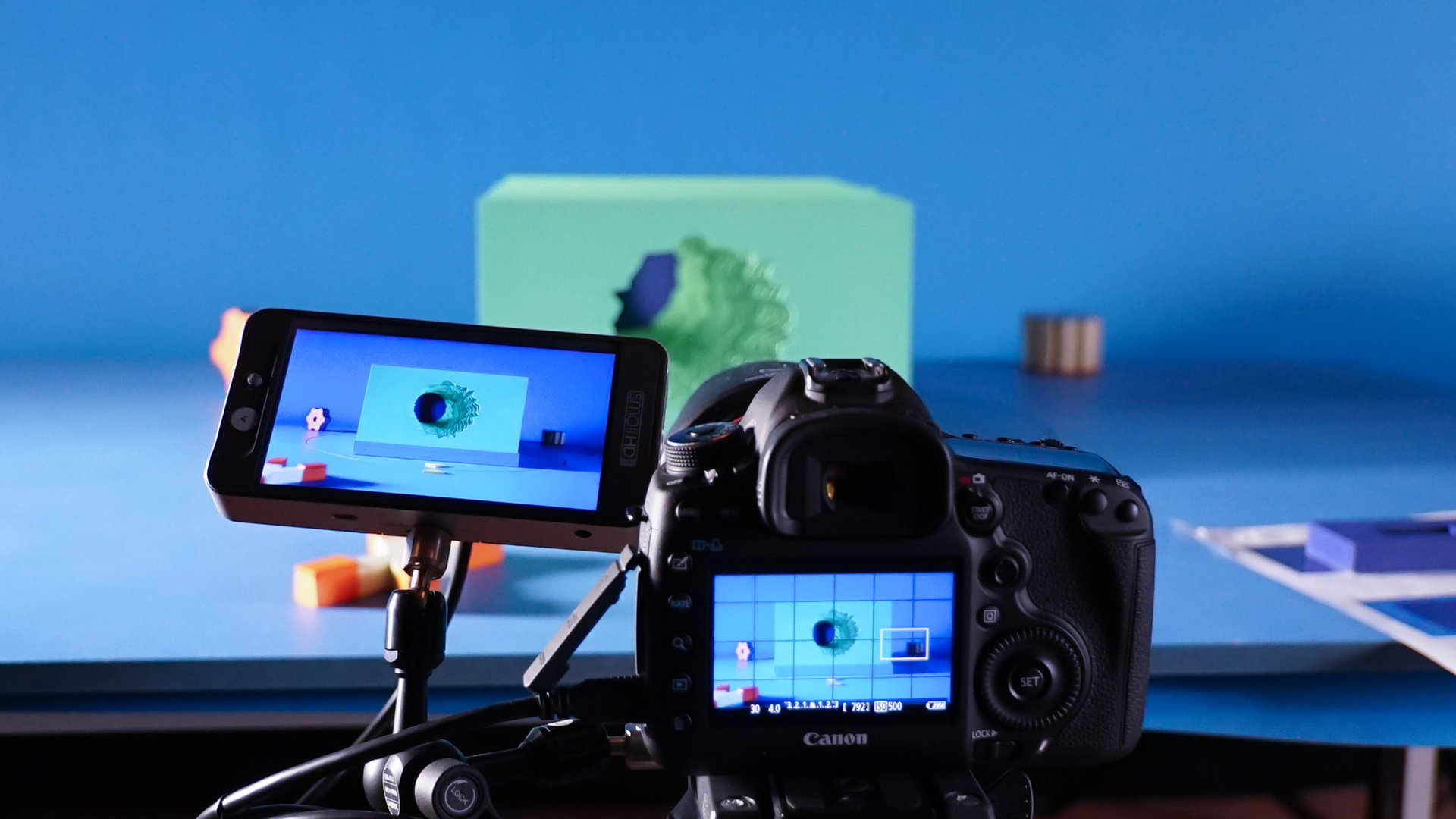