We were asked to create a short animated Holiday-/Christmas card. For this challenge we developed an abstract journey through a music concert by using the Strata Stencil animation.

The idea behind our approach was „stencil cut animation“ in which each and every frame of a well developed storyboard is a paper cut-out. These cut-outs are linearly arranged. We managed to built a special hanging system to arrange 15 different frames one after another for every picture and transposing it for every photography by one position. Thereby we evolved an illusion of a film proceeding into the depth consisting of hundreds of analog single images.

Concerning the content the film shows several details with regard to the main topic of Sony/ATV, namely music. Concert audiences, guitar players or a flight of microphones were combined with typical Christmas elements and ornaments. 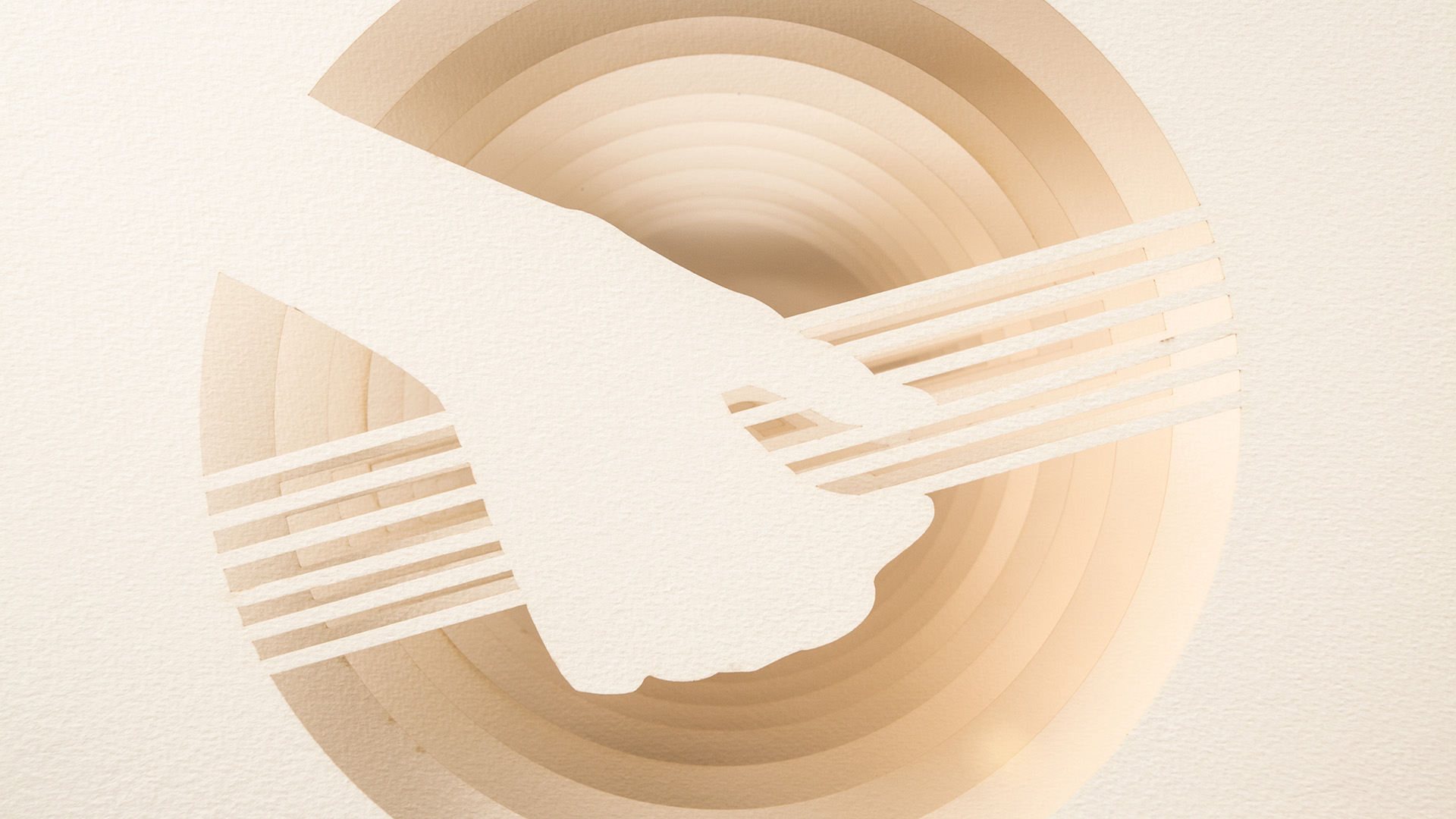 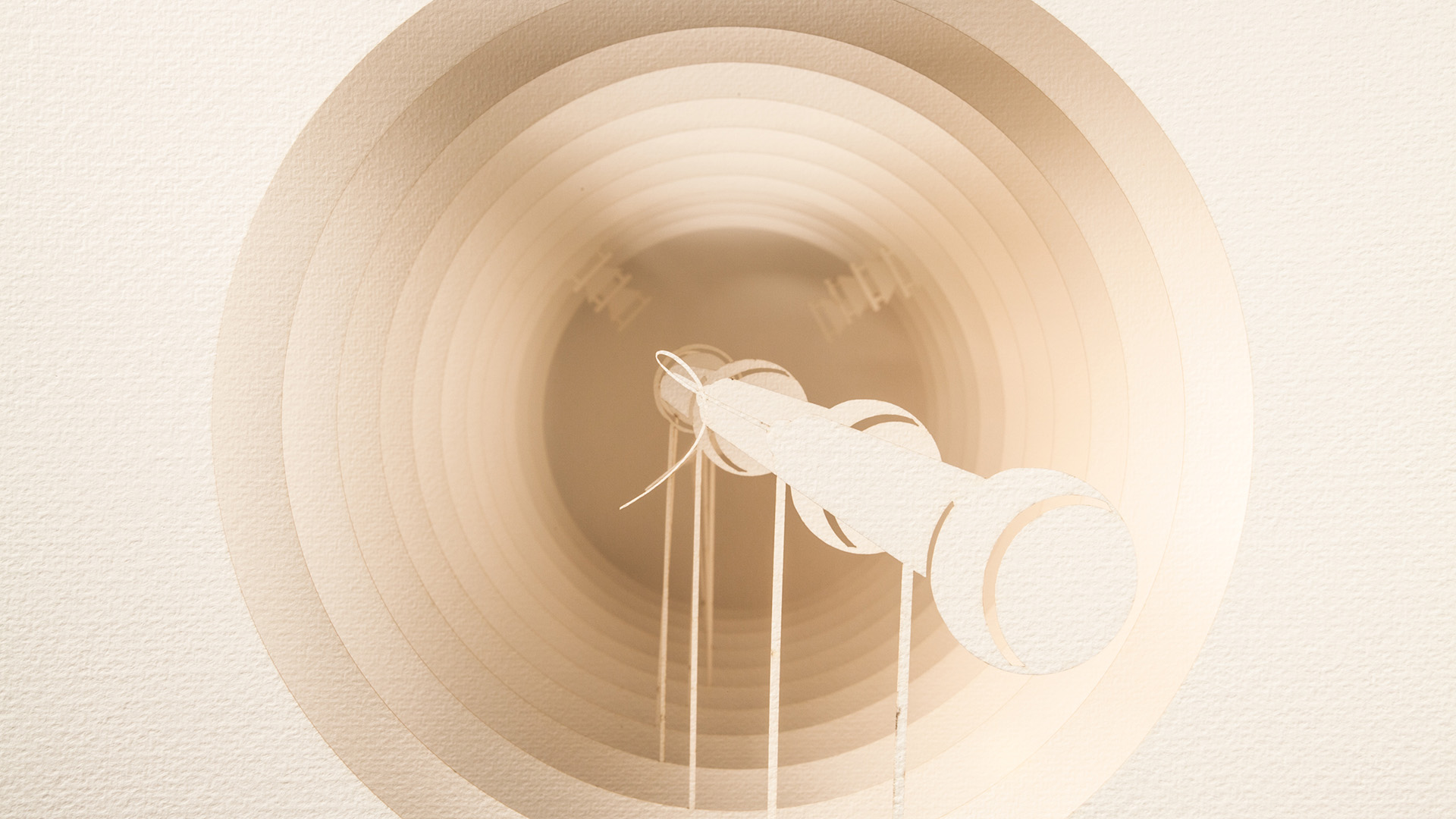 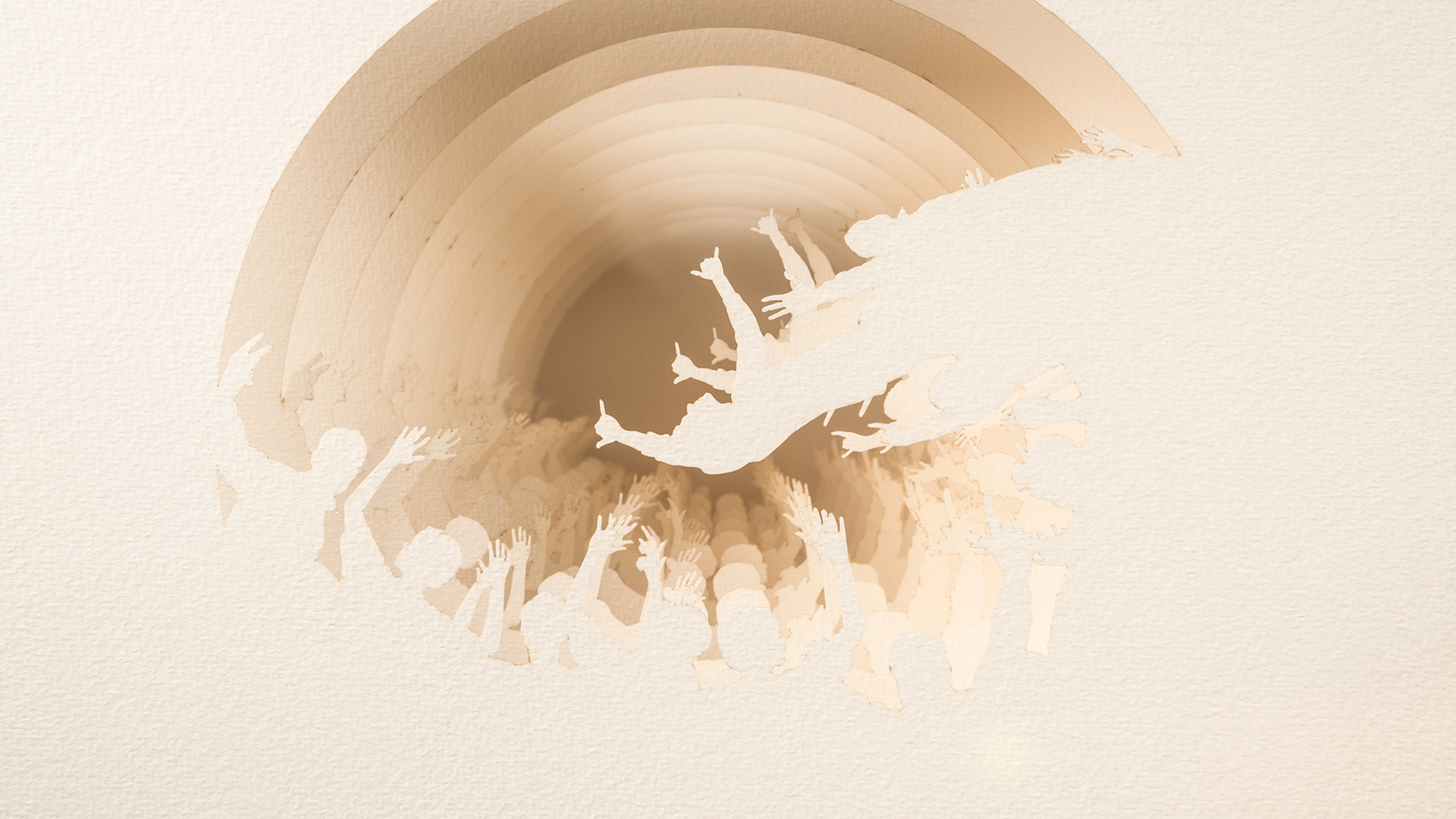 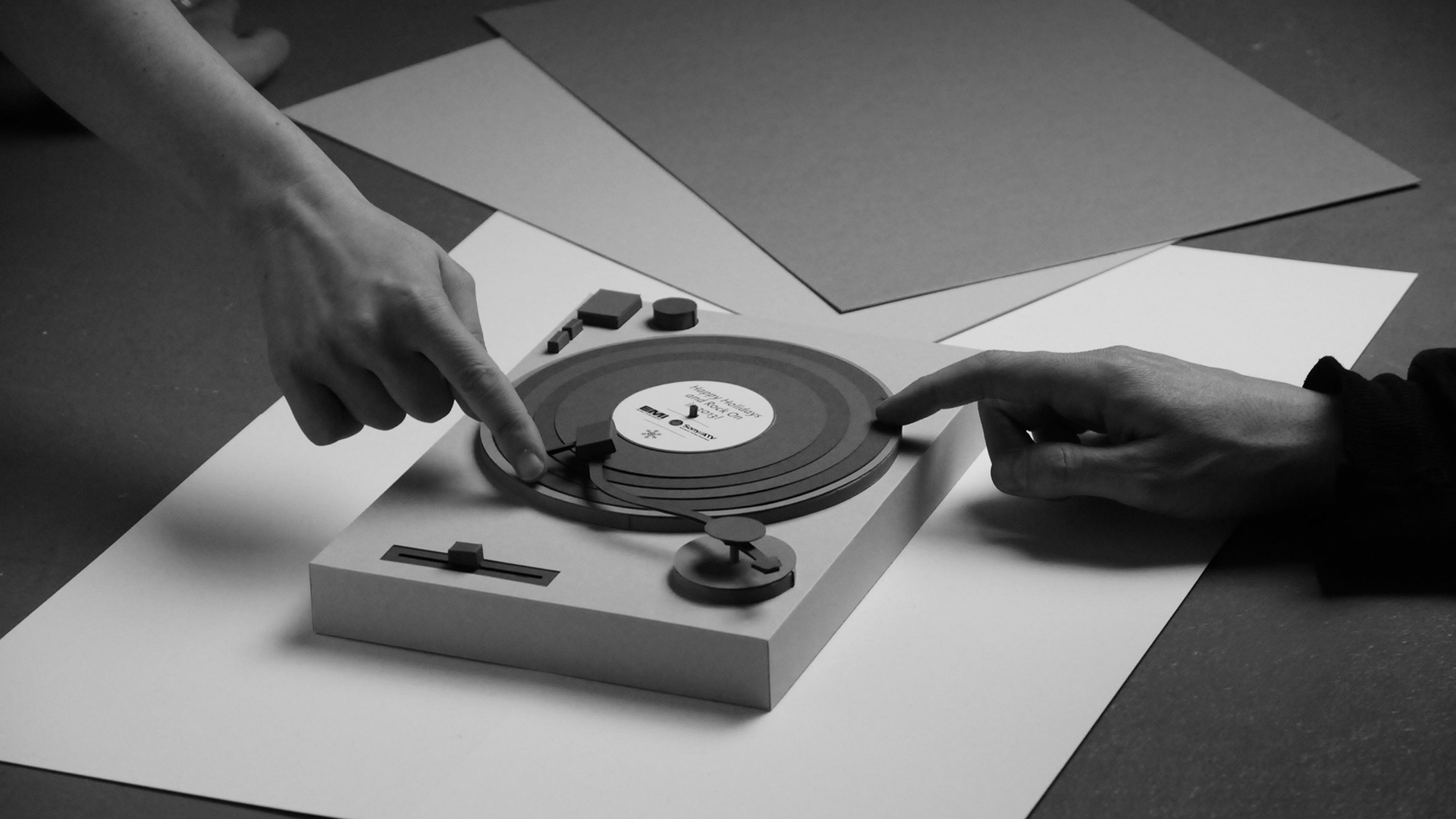 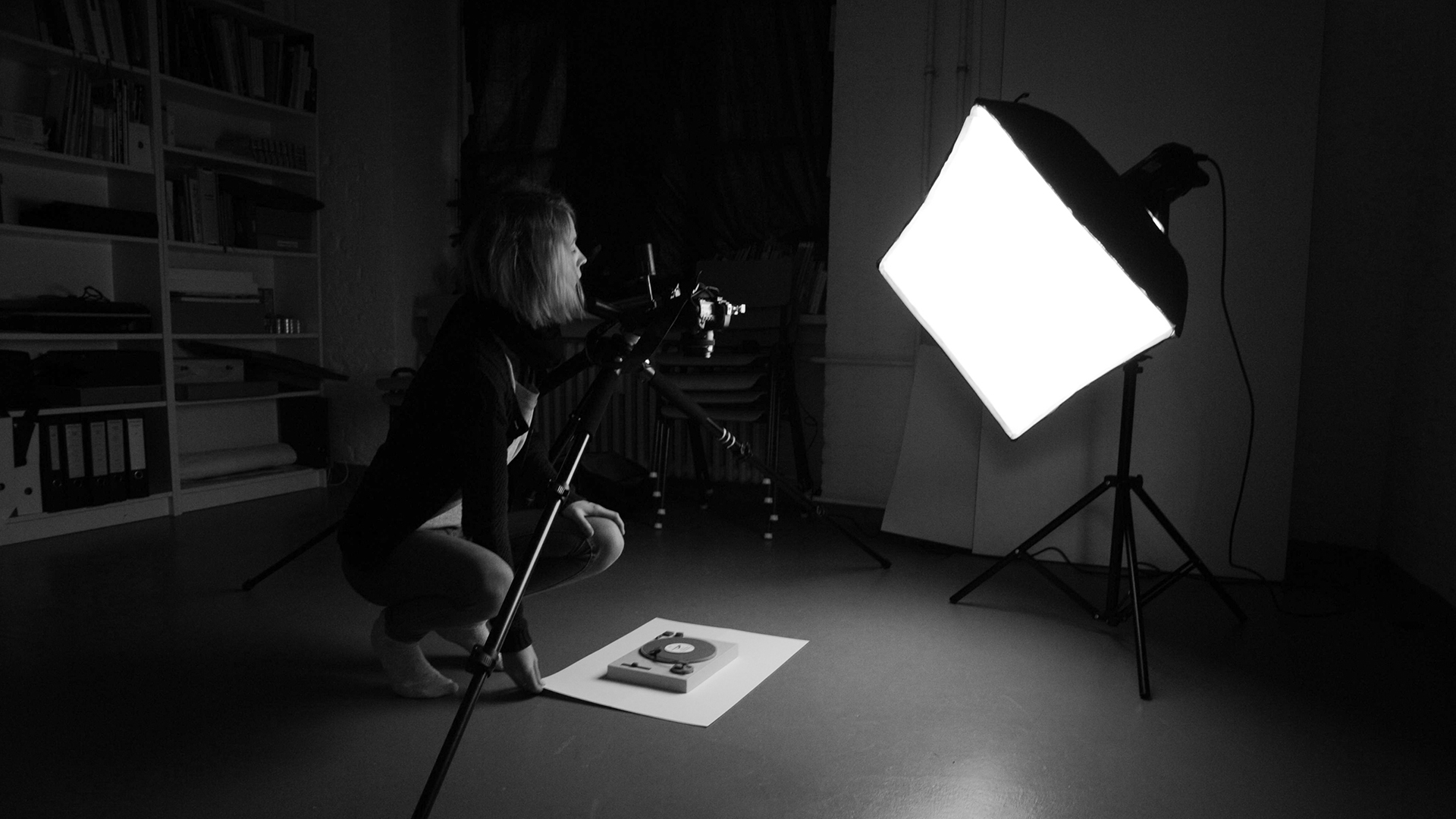 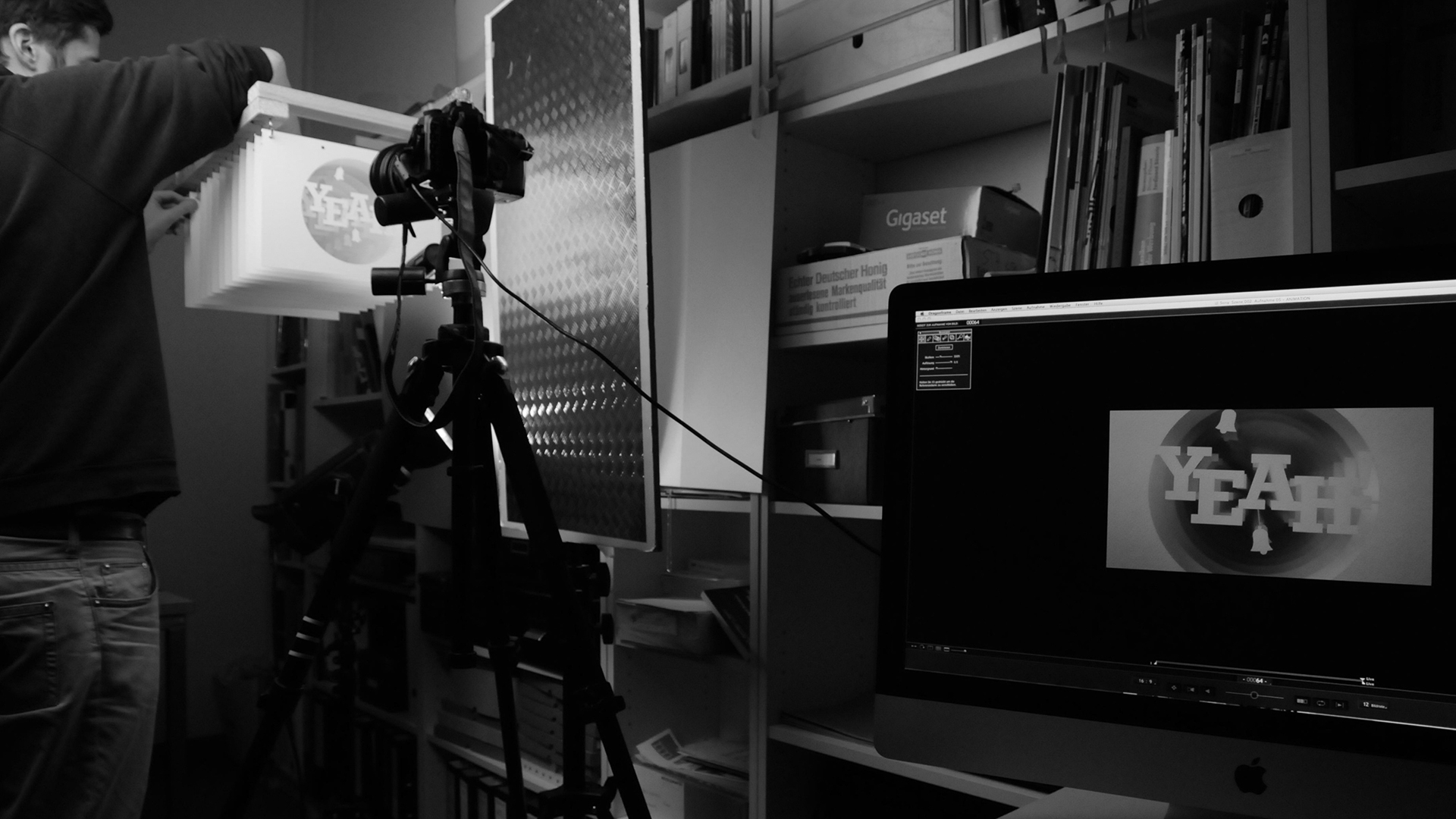 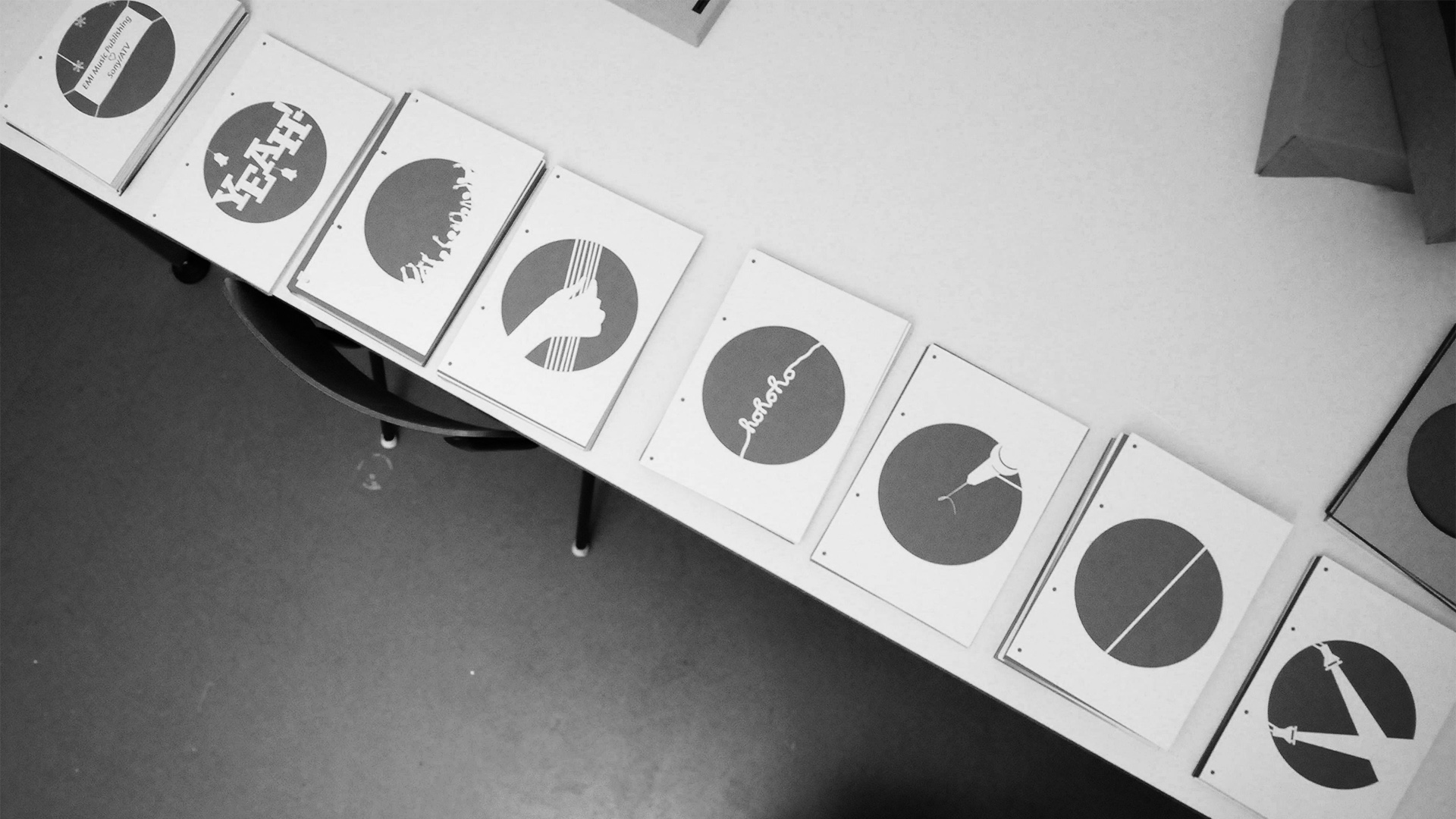 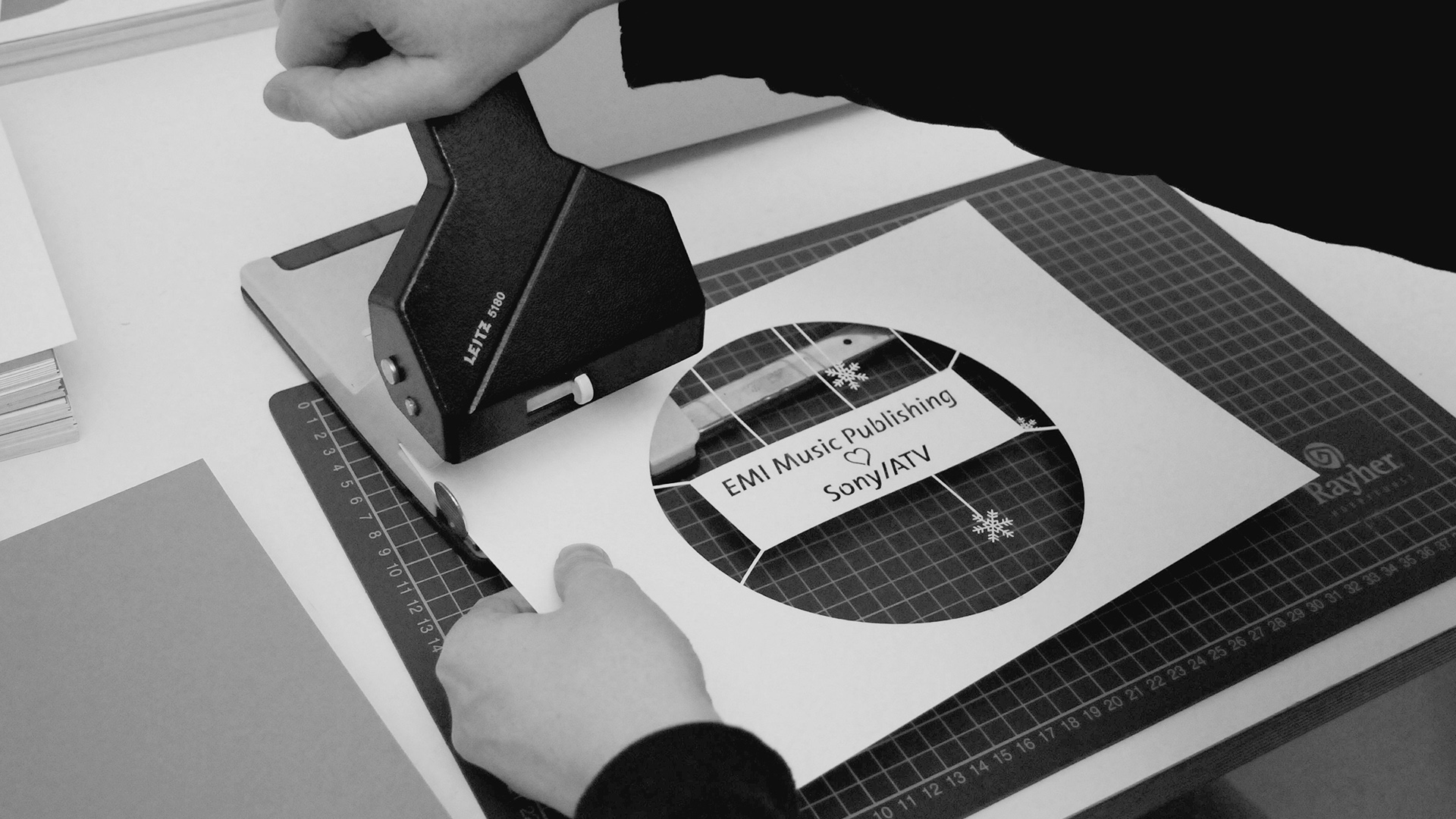 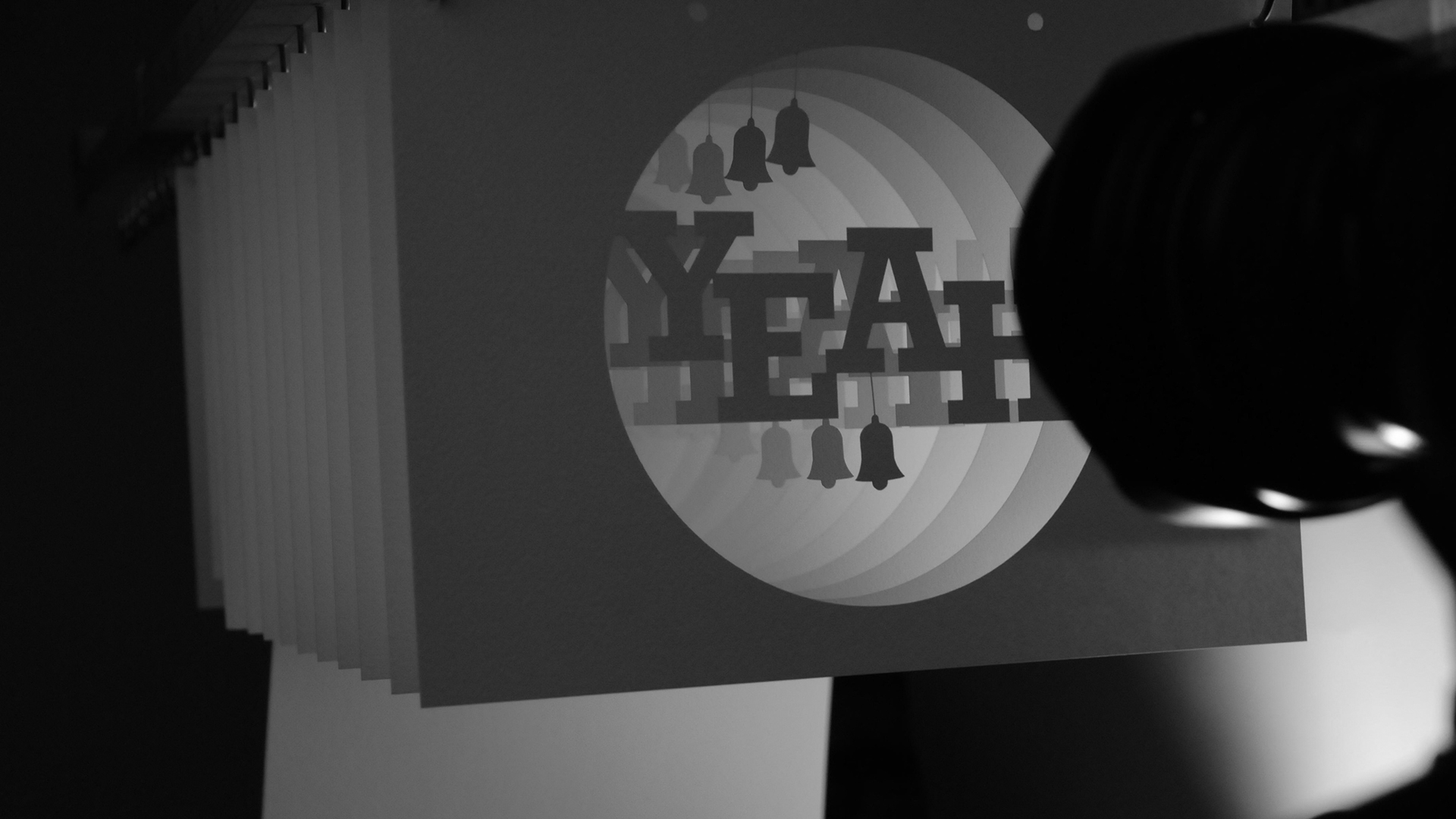 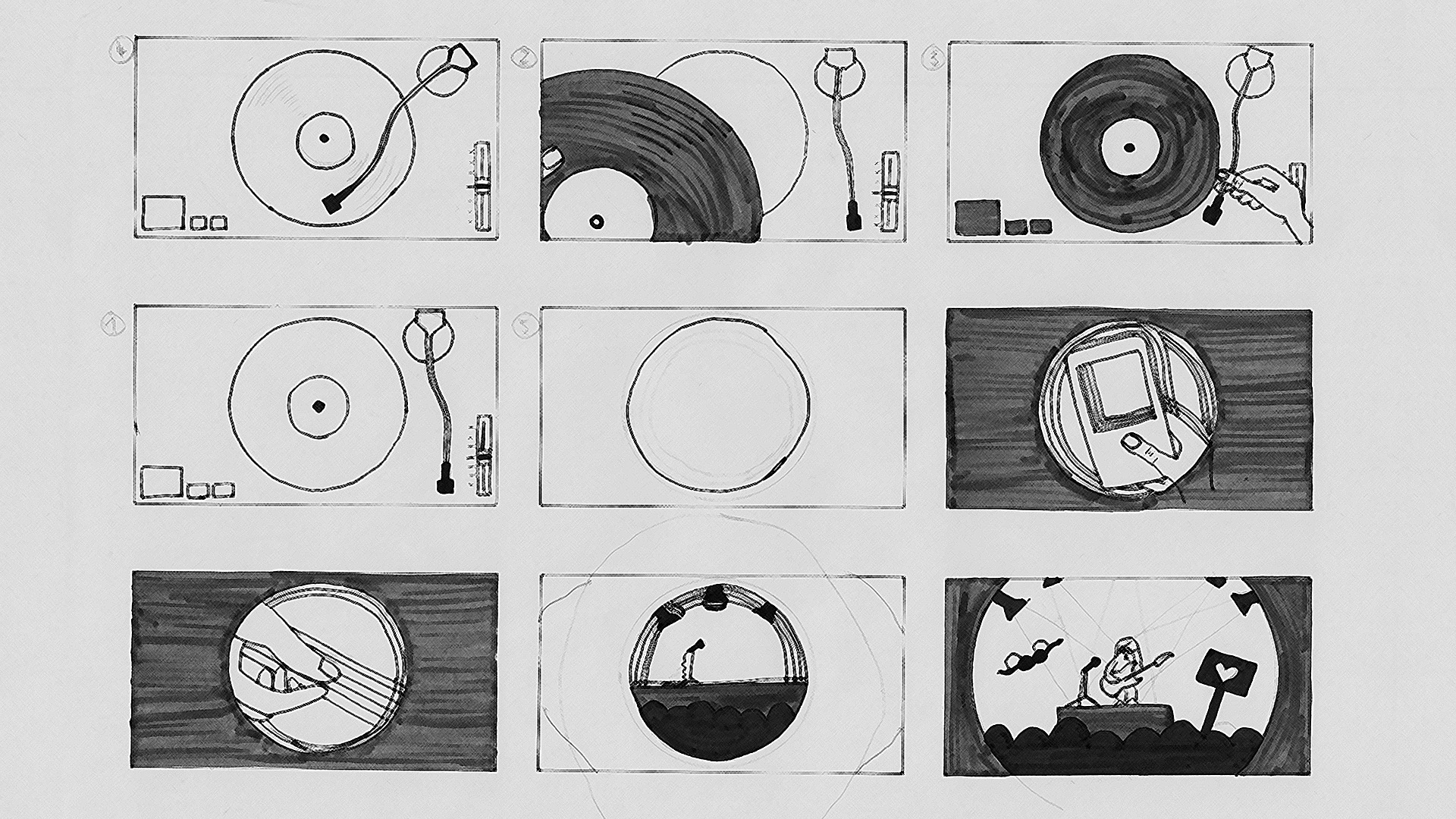 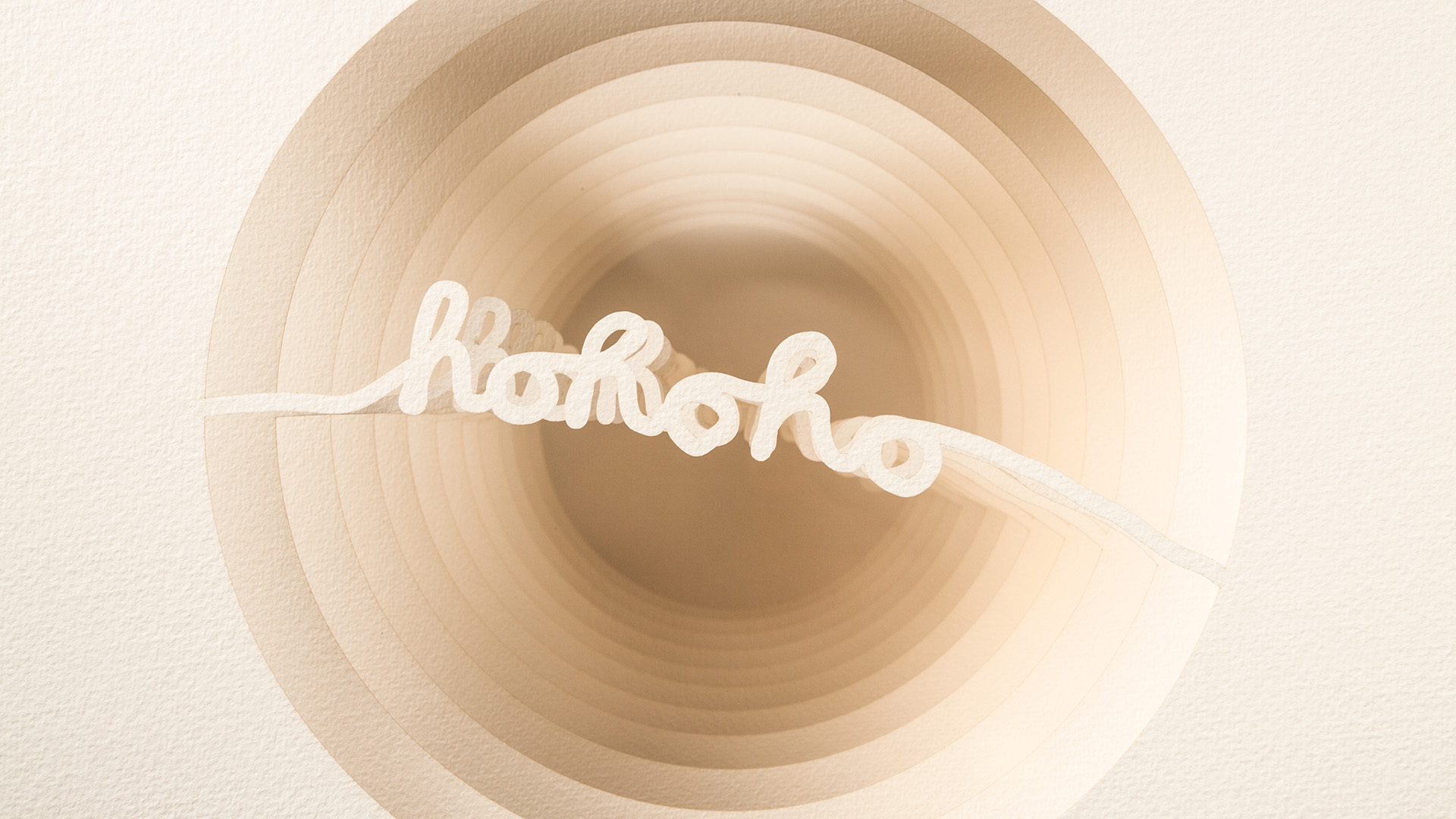 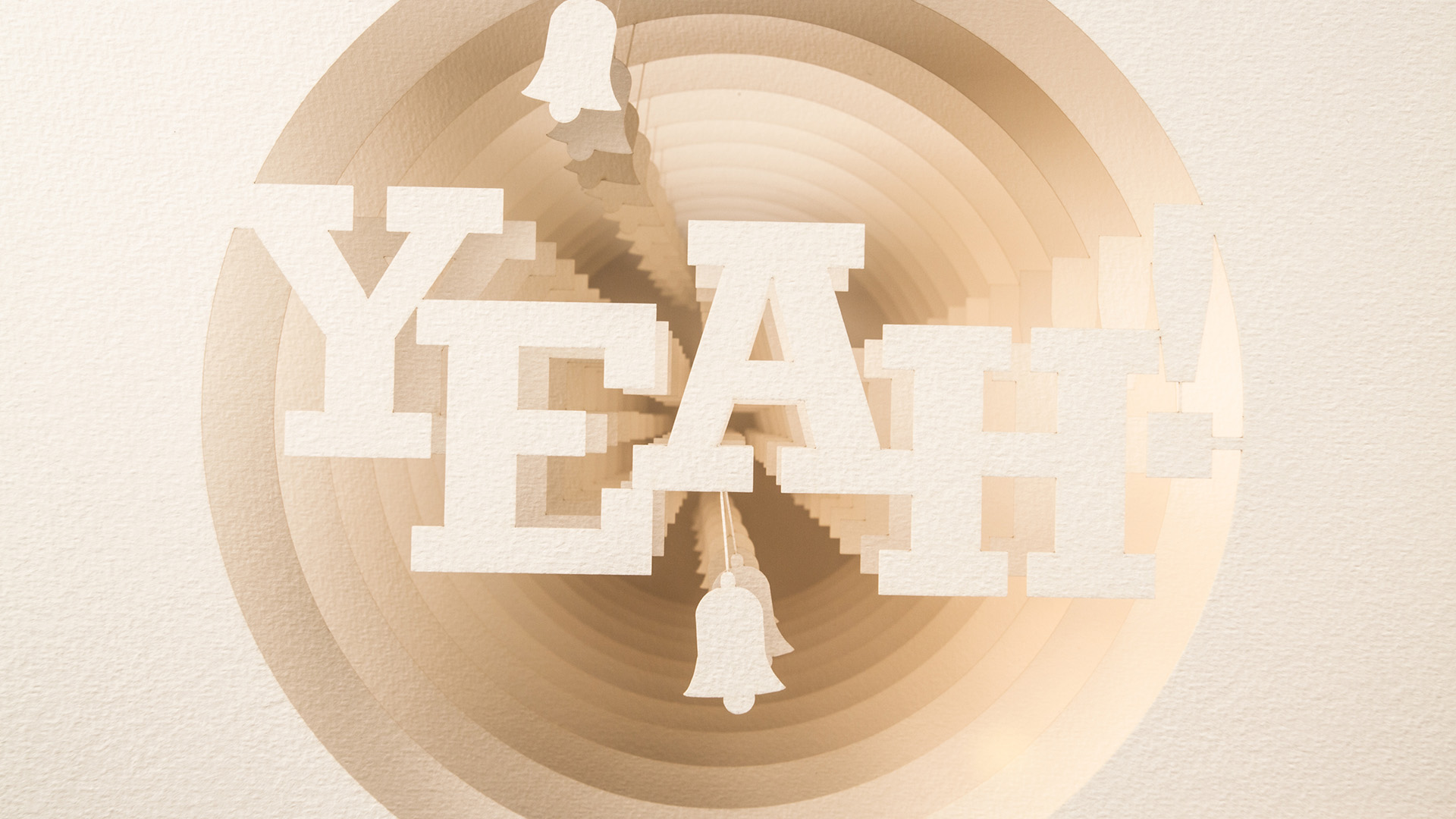